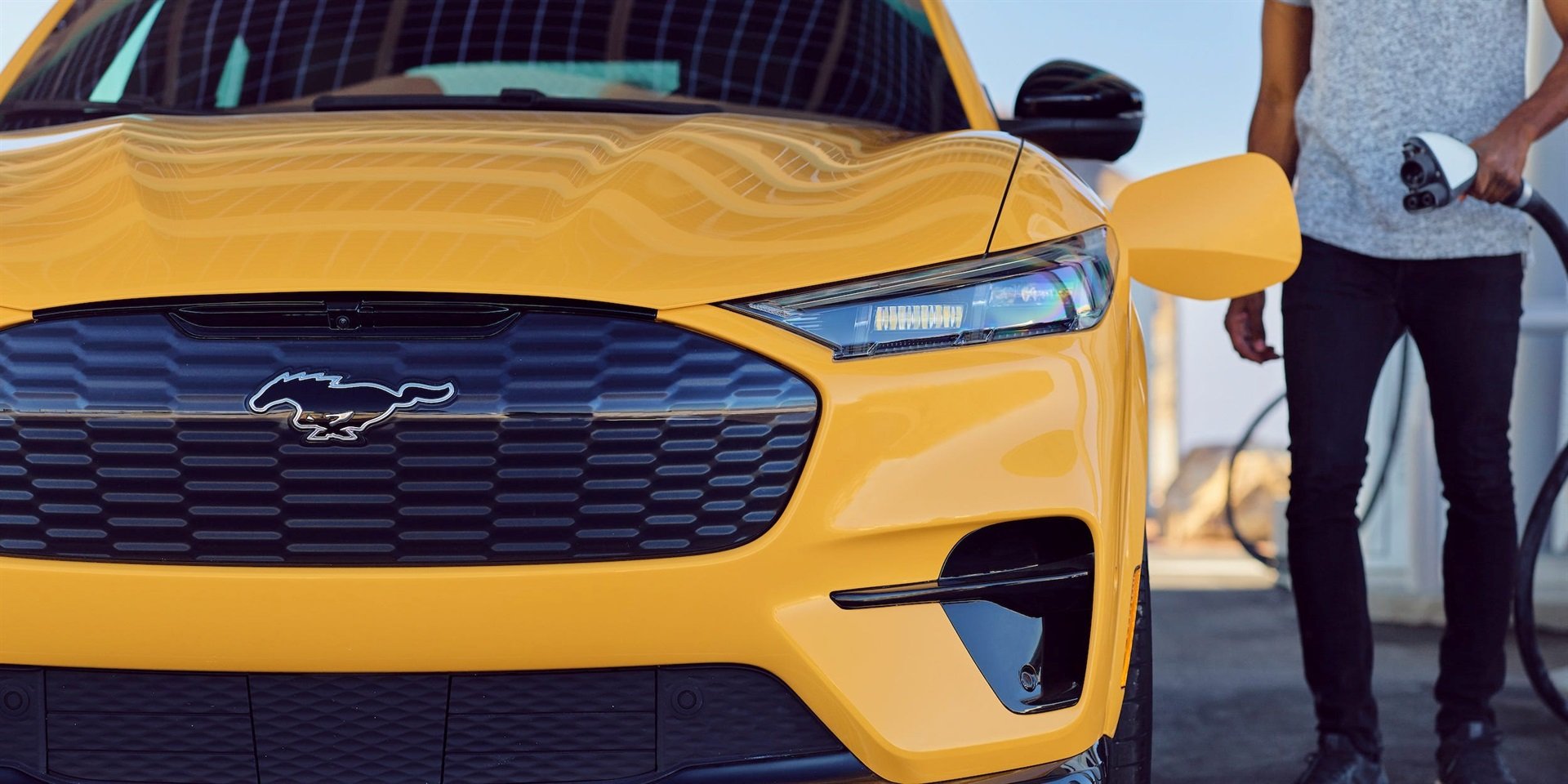 In roughly three minutes, you can fill the petrol tank of a Ford Mustang and have enough range to go about 500 kilometres with its V8 engine.

“Overnight, we’re looking at 36 miles of range,” he told Insider. “Before I gave it back to Ford, because I wanted to give it back full, I drove it to the office and plugged in at the charger we have there.”

Standard home outlets generally put out about 120 volts of power at what electric vehicle aficionados call “Level 1” charging, while the high-powered specialty connections offer 240 volts of power and are known as “Level 2.” By comparison, Tesla’s “Superchargers,” which can fully charge its cars in a little over an hour, offer 480 volts of direct current.

That difference is night and day, according to a new study published in the journal Nature Energy by University of California Davis researchers Scott Hardman and Gil Tal that surveyed Californians who purchased an electric vehicle between 2012 and 2018.

Roughly one in five plug-in electric vehicle (PEV) owners switched back to owning petrol-powered cars, in large part because charging the batteries was a pain in the… trunk, the researchers found.

Of those who switched, over 70% lacked access to Level 2 charging at home, and slightly fewer than that lacked Level 2 connections at their workplace.

“If you don’t have a Level 2, it’s almost impossible,” said Tynan, who has tested a wide range of makes and models of PEVs over the years for his research.

Even with the faster charging, a Chevy Volt he tested still needed nearly six hours to top its range back up to 300 miles from nearly empty – something that takes him just minutes at the pump with his family SUV.

EVs have come a long way in recent years in terms of range, safety, comfort, and tech features, but Hardman and Tal note that very little has changed in terms of how they are recharged.

The researchers warned that this trend could make it harder to achieve electric vehicle sales targets in California and other countries, and the growth of the market overall.

“It should not be assumed that once a consumer purchases a PEV they will continue owning one,” Hardman and Tal wrote. “What is clear is that this could slow PEV market growth and make reaching 100% PEV sales more difficult.”

Fixing the charging issue will require more participation from automakers, who have yet to find a profitable way of producing electric cars. Even Tesla, easily the leader in the category, was only able to eke out a first-quarter profit by selling energy credits and bitcoin.

“For all those legacy automakers, that profit and loss piece does matter. And that’s why you’re getting this half effort on electrification,” Tynan said.

Receive a daily news update on your cellphone. Or get the best of our site emailed to you

Go to the Business Insider front page for more stories.

CSCI; Are you looking for managed … END_OF_DOCUMENT_TOKEN_TO_BE_REPLACED

Businesses must have reliable IT … END_OF_DOCUMENT_TOKEN_TO_BE_REPLACED

In the ever-evolving world of … END_OF_DOCUMENT_TOKEN_TO_BE_REPLACED