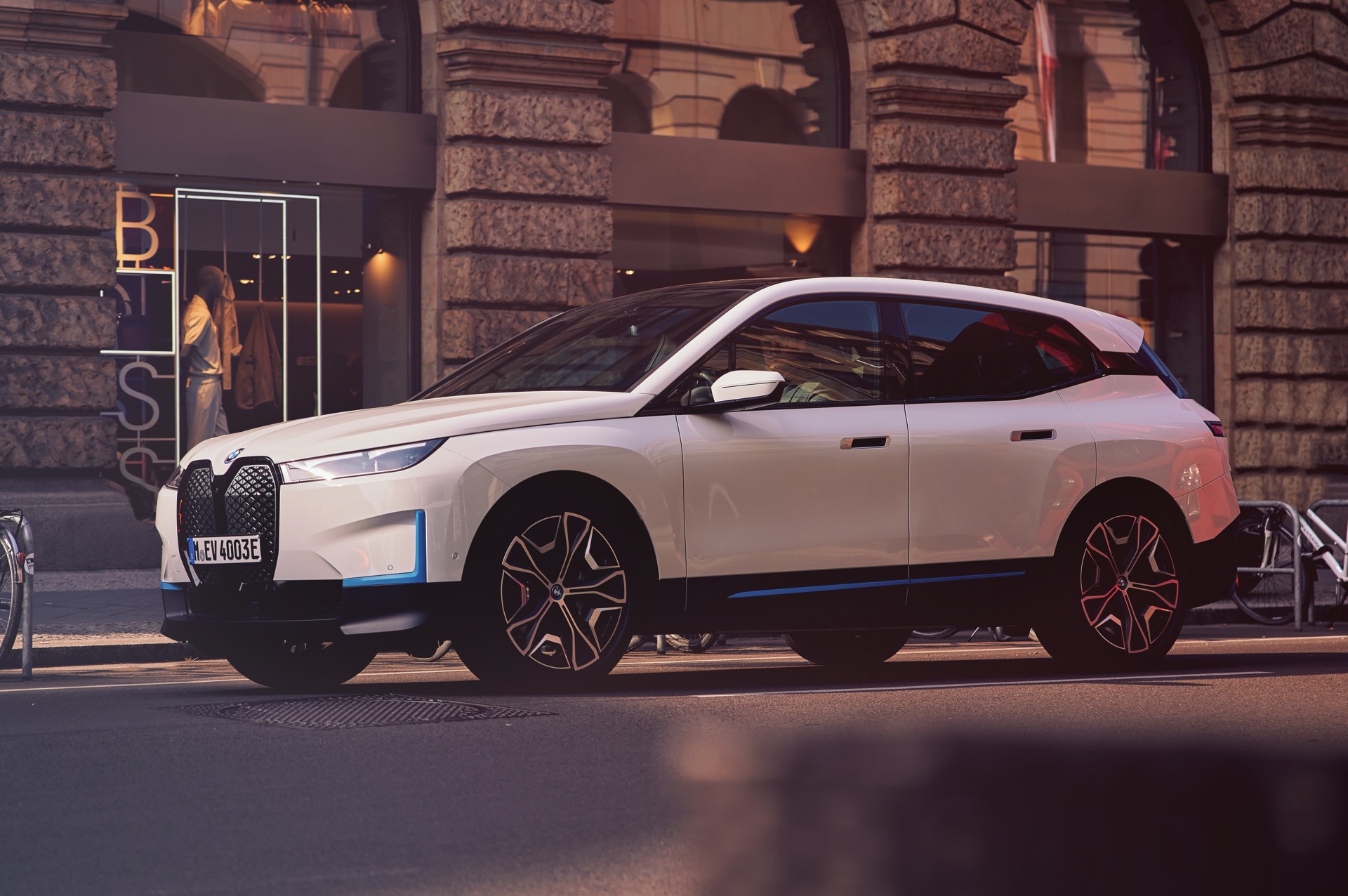 A few days ago, we wrote about how BMW allegedly wanted to put a cap on its electric vehicle ranges. We wrote that based on a report from WhichCar, who had spoken to BMW i4 Project Leader, David Ferrufino about the subject. According to the WhichCar article, Ferrufino claimed that “BMW electric vehicle range to remain capped at 600km” and that the charging infrastructure was more important. However, since then, we’ve talked to a spokesperson from BMW who tells us that there was never a 600 km range cap. We don’t have the details of the original conversation, but allegedly the miscommunication was on BMW’s part.

Here is a statement from a BMW USA spokesperson about the subject: “BMW has not established a range cap of 600km WLTP for electric vehicles. We cannot discuss the strategy for future battery electric vehicles, but you can imagine that BMW will continue to innovate in ways expected of the brand in all areas of e-mobility including range, charging, and total vehicle architecture.”

The BMW Communications Team in Munich also issued a similar statement: “The BMW Group will not stop to further develop the electric range of their battery-electric vehicle portfolio.
The BMW iX and BMW i4 are the first fully-electric models within the BMW portfolio to allow for a range of around 600km in WLTP and every day driving. Thereby they fulfill exactly the target range which had been set for their individual market segments. And the story doesn’t end here: The BMW Group will continue pushing the boundaries of all aspects of electric driving. This applies in particular to further increasing ranges and higher charging speeds, depending on the individual model.” 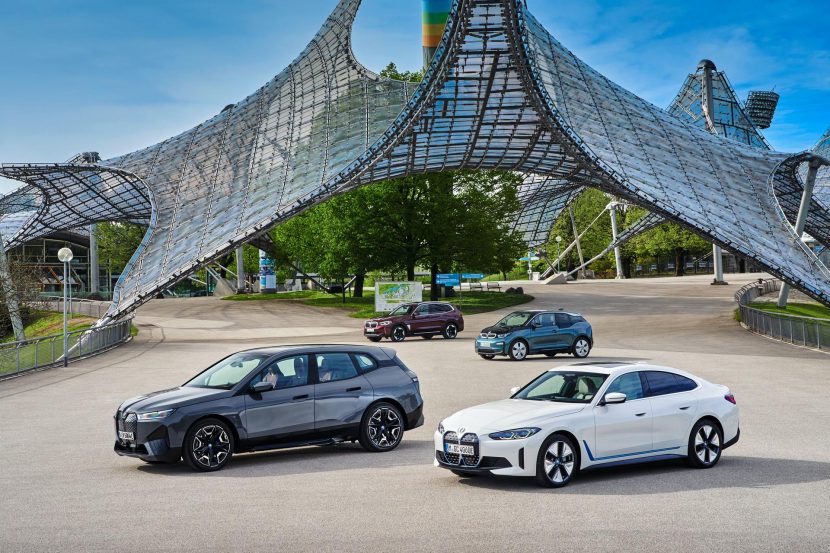 From what we’re told, the 600 km range – on WLTP and 300 miles on EPA – was the target number for both the BMW i4 and BMW iX during their development. And from the engineering team’s perspective, that goal was achieved. However, BMW states that they are certainly looking to improve its battery range as time goes on and does not have a cap on that range. Furthermore, BMW told us that as battery technology evolves – either on the packaging side or cells technology advancements – it makes sense for the electric range of future BMWs to be increased as well.

Now that we have new information, we wanted to set the record straight on our own report. We now learned that BMW is working on improving its maximum range and that there was never any sort of ceiling or cap on future BMW’s battery technology.

A traffic light is seen near the … END_OF_DOCUMENT_TOKEN_TO_BE_REPLACED