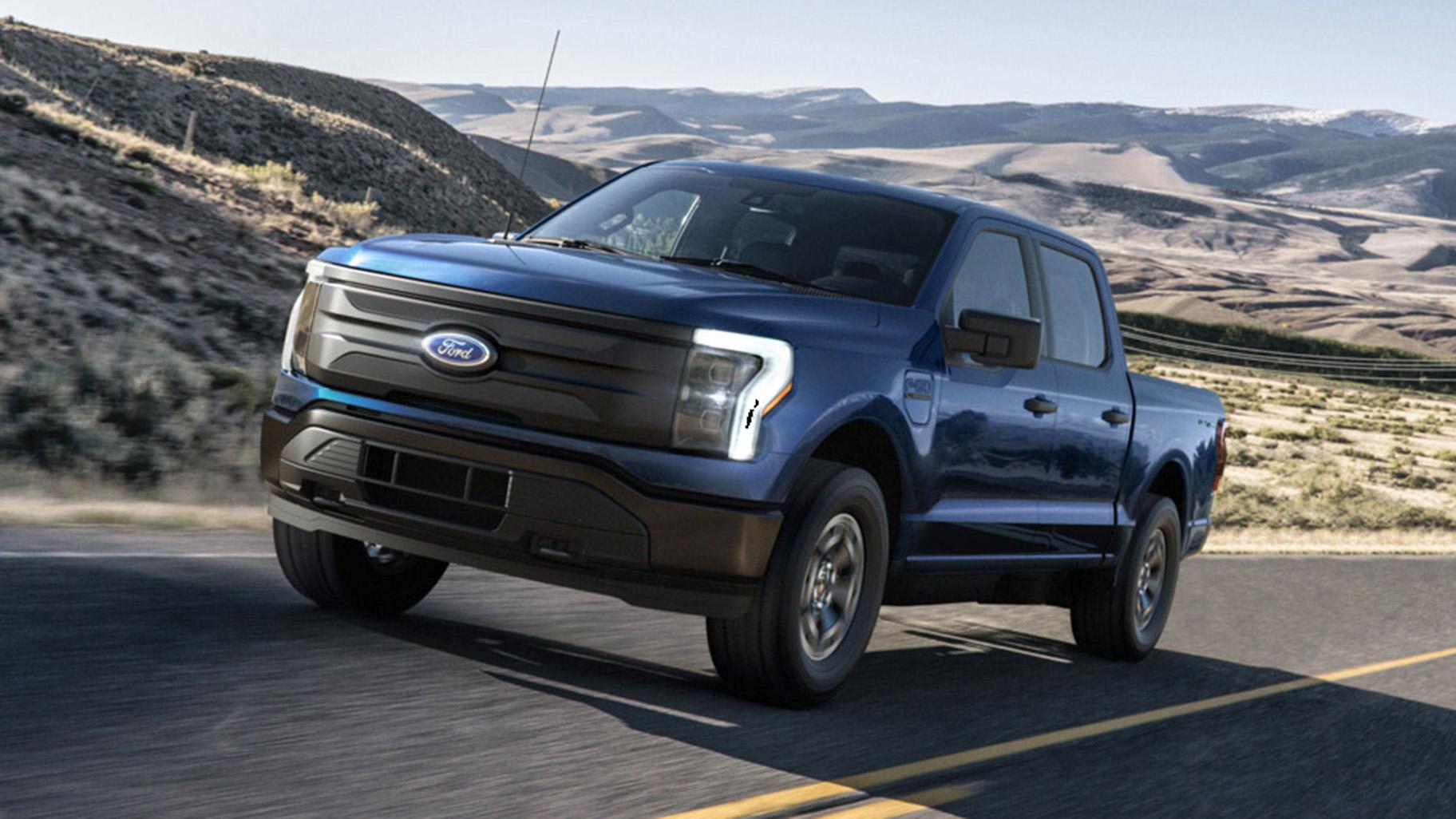 At this year’s Chicago Auto Show, one of the show-stopping cars was an electric vehicle: Ford’s F-150 Lightning.

That truck and other electric cars that were on display at the show have electric vehicle advocates hopeful that the switch away from gas is becoming more mainstream.

Jen Walling, executive director of the Illinois Environmental Council, said the electrification of the transportation sector is essential in reducing carbon emissions — and focusing on public transportation can make an impact more quickly, as local governments can purchase a fleet of buses, for example, where individuals typically purchase a single vehicle.

“In terms of policy, it’s going to be much easier to convert over public transit,” Walling said. “I would focus on public transit, buses that are in really heavy routes that have a lot of air pollution.”

Sam Ori, executive director of the Energy Policy Institute at the University of Chicago, said the availability of electric cars can depend on an individual state’s policy. Several states have a Zero-Emission Vehicle (ZEV) program that requires auto manufacturers to offer a certain number of “clean cars” for sale, including battery electric, hydrogen fuel cell and plug-in hybrid electric vehicles. Illinois is not among the states with a ZEV program.

“If you’re shopping in a state that’s not part of these mandates, you’re going to see way less choices,” Ori said.

Note: This story will be updated with video.

How to Succeed With the Help of the … END_OF_DOCUMENT_TOKEN_TO_BE_REPLACED

A traffic light is seen near the … END_OF_DOCUMENT_TOKEN_TO_BE_REPLACED