With new technologies come new social norms concerning what is and is not considered polite behavior. No one knew what “netiquette” meant 25 years ago, but now it’s a required social skill for any well-bred person. 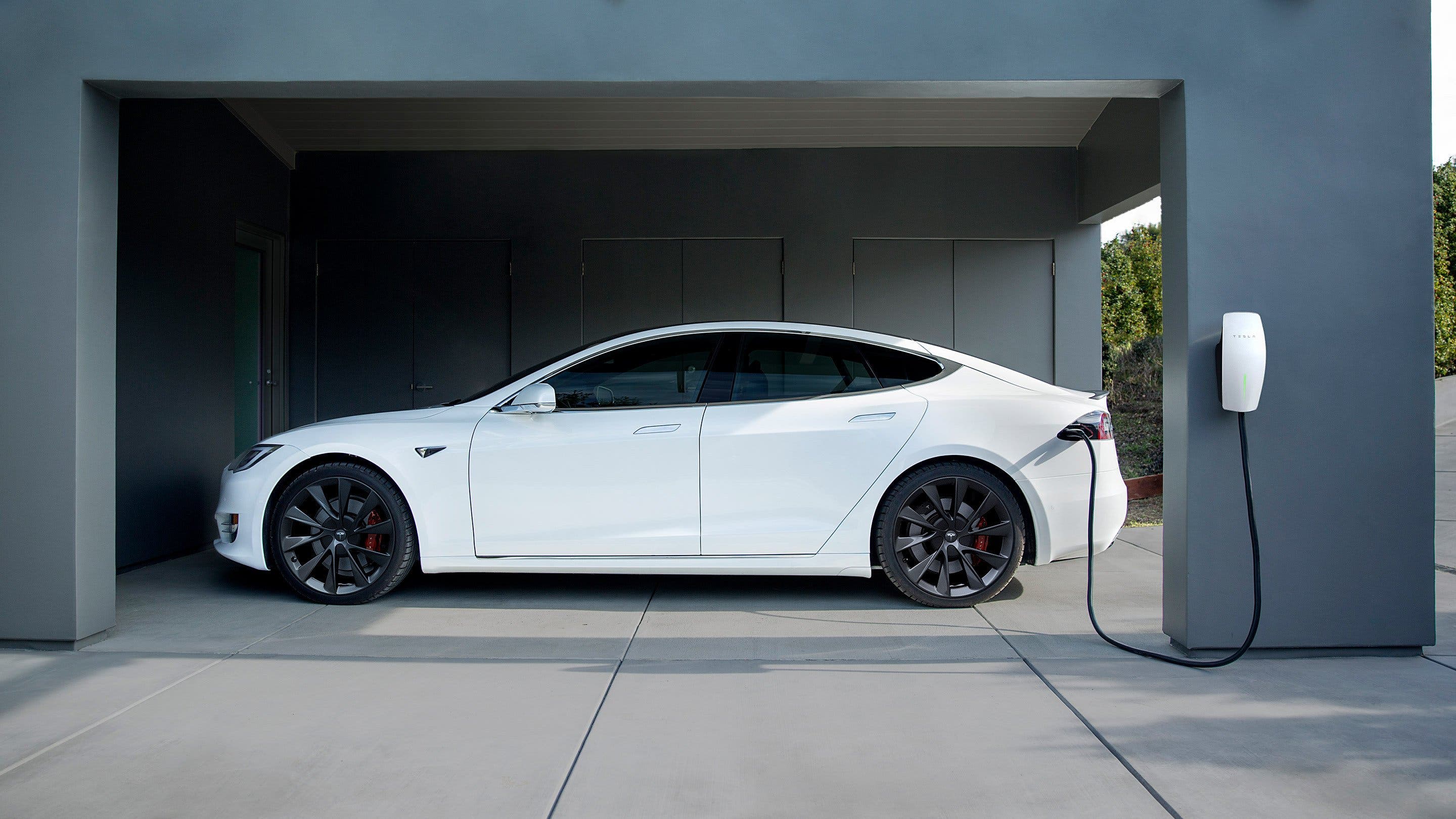 The rise of EVs will lead to a new set of rules for considerate behavior. A couple of these are already clear: ICEing (parking a filthy gas-burner in an EV charging spot) is obviously a sin, and ICE-holing (deliberately doing so, and possibly making rude remarks to any EV drivers in the vicinity) could lead to a road-rage incident.

What about unplugging someone else’s EV if you need to use a public charger? The rules about this are still evolving, but most drivers would probably agree that it’s alright to do so if it’s obvious that the first vehicle has finished charging.

There are a couple of fine points of EVtiquette that are specific to Tesla owners. At some Supercharger stations, adjacent charging points share an electrical connection, so if two Teslas are charging side-by-side, each will only get half the maximum power available. Therefore, tech-savvy Tesla owners may bristle if someone pulls up next to them when there are other empty spaces they could take. However, less technically-inclined drivers are likely to be unaware of this issue, so it would seem churlish to make a big deal of it.

Now Floriane Laroche, writing in the Yorkshire Evening Post, has identified a new faux pas: “blagging [bumming] electricity while visiting someone else’s home.” A survey of 2,000 UK drivers conducted by Kia found that 61 percent of respondents would consider it rude for a guest to ask to plug in his or her EV. However, 56 percent would be too polite to say no if they were the hosts. Oh dear, it’s ever so awkward! 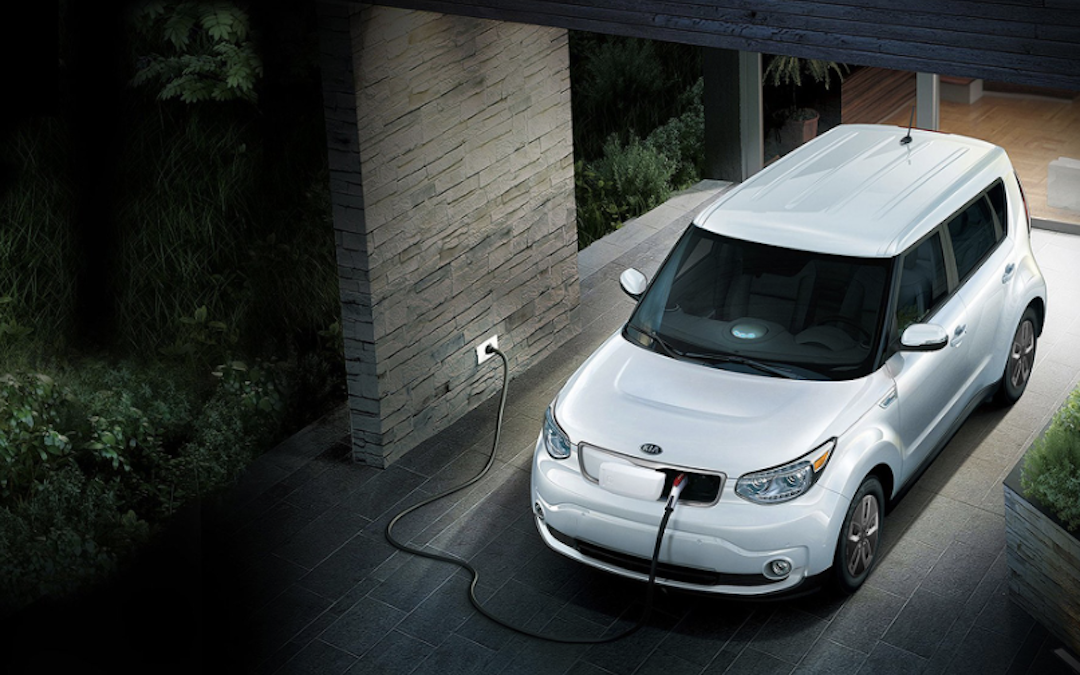 Some 63 percent of respondents said that asking to plug in your EV at someone else’s house would be like asking if you could have some gasoline from a can in the garage.

Etiquette expert William Hanson sees things differently. “With new technology comes new etiquette,” he told the Post. “Part of being a good host is sharing food, drink, and your home comforts. As society evolves, this should now include e-charging, which is ultimately for the benefit of the planet. Guests do need to be mindful not to go over the top, of course. Try and limit charging time at someone else’s house and don’t take too much liberty.”

Hanson offers a common-sense recommendation that Emily Post would surely have approved of: “While we get to grips with this new frontier, I advise guests not to ask their hosts unless they are offered. Hosts should be proactive, and generous, and offer their charger when they see a friend arrive in an electric car, especially if they have made a long journey and do not know the area. If any electricity is used, a guest should send a thank-you letter or gift, and of course be ready to offer their own charging point when their friend visits their own house.”

Kia, which conducted the survey, offers a way to avoid the sticky social situation in the first place: its new Kia Charge service, which gives drivers access to around 17,000 charging points around the UK, via Kia’s charging app.

A traffic light is seen near the … END_OF_DOCUMENT_TOKEN_TO_BE_REPLACED