Global demand for electric vehicles is expected to grow 11-fold over the next 15 years through 2035 in a rapid shift to zero-emission mobility, eclipsing that of hybrids as soon as next year to become the largest segment among battery-powered automobiles, according to a market research firm.

The market for vehicles fully powered by electricity is estimated to total 24.18 million autos worldwide by 2035, compared with 13.59 million gasoline-electric hybrids and 11.42 million plug-in hybrids projected for that year, Fuji Keizai Co. said in its recent forecast. 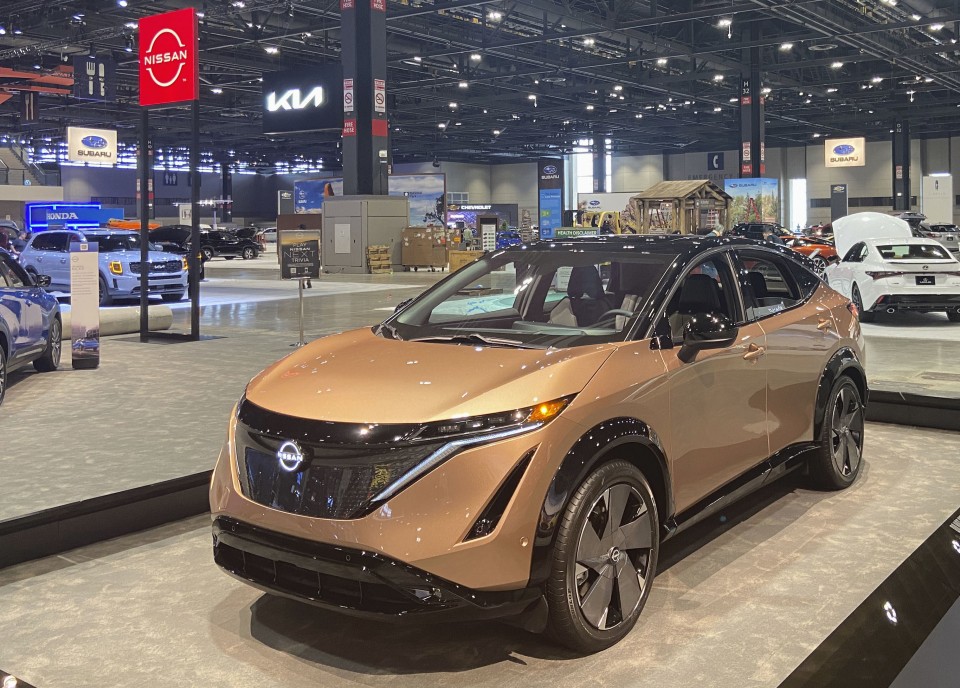 “EV is expected to become the mainstay electrified vehicle in the long term, as prices are falling and more (charging) infrastructure will be available,” the research firm said, adding that EV demand is expected to top that of hybrids as early as 2022.

The auto industry faces a strategic turning point in response to a major change in exhaust regulations in key markets to address global warming.

The European Union is seeking an effective ban on sales of new vehicles with internal combustion engines including hybrids from 2035. Japan, China and other major markets are taking similar measures around that year.

Among new business plans recently outlined, Toyota Motor Corp. said Tuesday it will spend 1.5 trillion yen ($14 billion) by 2030 to speed up the development of batteries for electric and hybrid cars and ramp up battery production.

Growth in EV sales is expected to be driven by the European and Chinese markets, which are forecast to account for a combined 74 percent of the worldwide EV market in 2035.

Sales in China are projected to jump 9.2-fold to 9.36 million electric vehicles in the 15-year period from 2020, with affordable models expected to reach the mass market.

In Europe, sales of all-electric vehicles will total 8.51 million in 2035, 10.6-fold from 2020, as local automakers aim to broaden their offerings. Sweden-based Volvo Cars Group has said it is only going to sell electric vehicles by 2030. Jaguar Land Rover plans to make its Jaguar luxury-car brand all-electric from 2025.

Nearly 30% of Japan firms to boost investment for decarbonization

A traffic light is seen near the … END_OF_DOCUMENT_TOKEN_TO_BE_REPLACED