A few weeks ago, NIO put out a news release that its ES8 “smart electric SUV” had received European Whole Vehicle Type Approval (EWVTA), meaning that it can sell the ES8 in Europe. In particular, the ES8 is starting its European exploration in Norway.

That’s interesting news, especially to those of us who have been wondering for years when successful Chinese EV producers would start selling their electric vehicles in Europe and/or the United States and Canada. But, the big question is: how will NIO do in Europe? How will it do in Norway, the big test market where almost everyone buys EVs now?

Also, the ES8 is the vehicle NIO is testing the waters with, but the ES6 and EC6 are more mass-market vehicles that I’m more curious about. How will they do in Europe presuming that they get sold there as well? 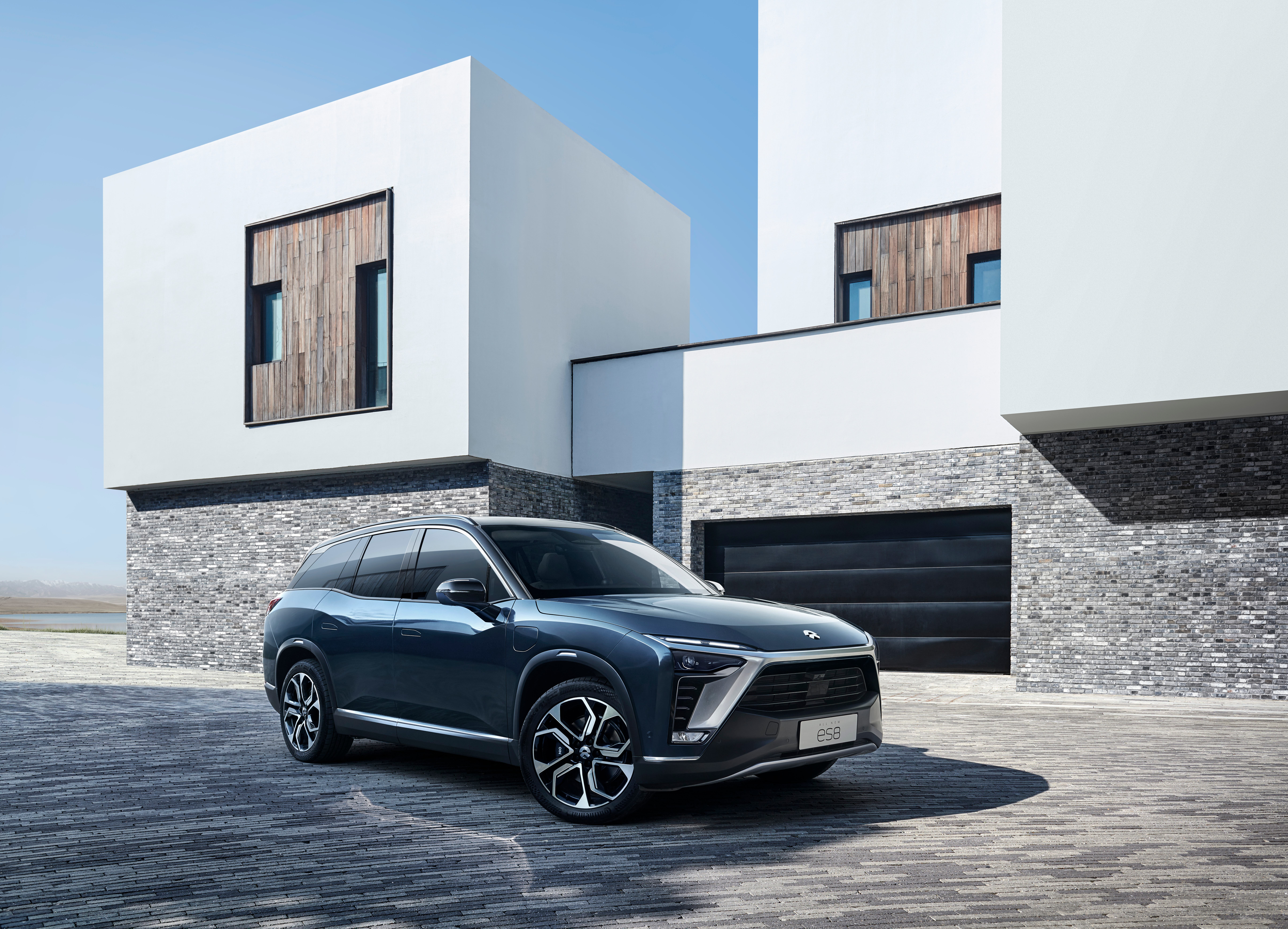 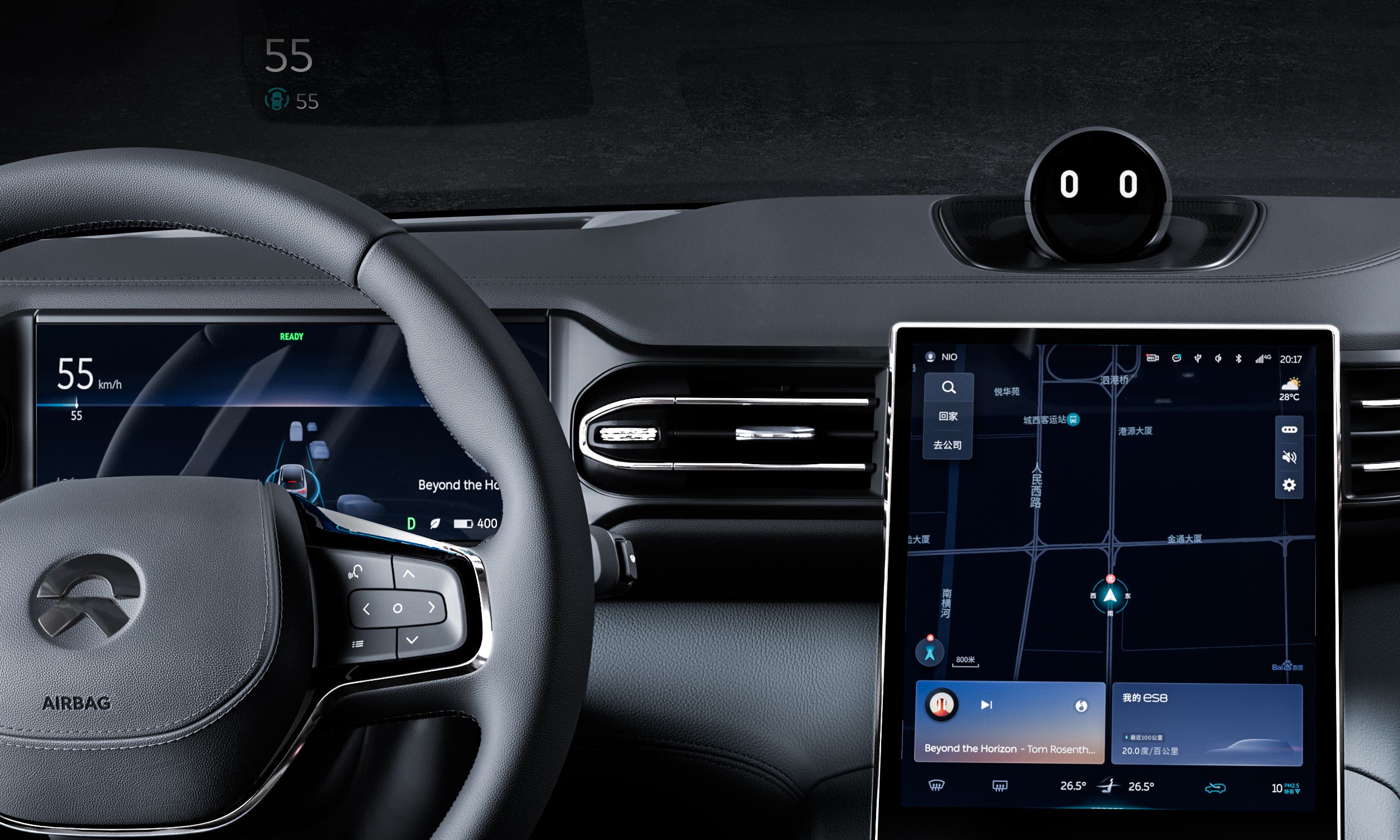 Unfortunately, I don’t have answers, and that’s why I have this posed as a question in the title. I’m curious what you all think.

Some things to consider are how NIO will be pushing these vehicles out. It is fond of its own stores and entire lifestyle ecosystems. That has been a central part of its sales process in China. Will this work in Europe? Or are buyers going to be hesitant to jump into bed with a new automaker, and a Chinese one no less? There are a lot of established auto brands in Europe that are already selling a high number of electric vehicles, and then there’s Tesla for those who want to venture into exotic markets. Is there an opening for Chinese “smart EV” companies too, companies that have similar infotainment systems but are not Tesla? 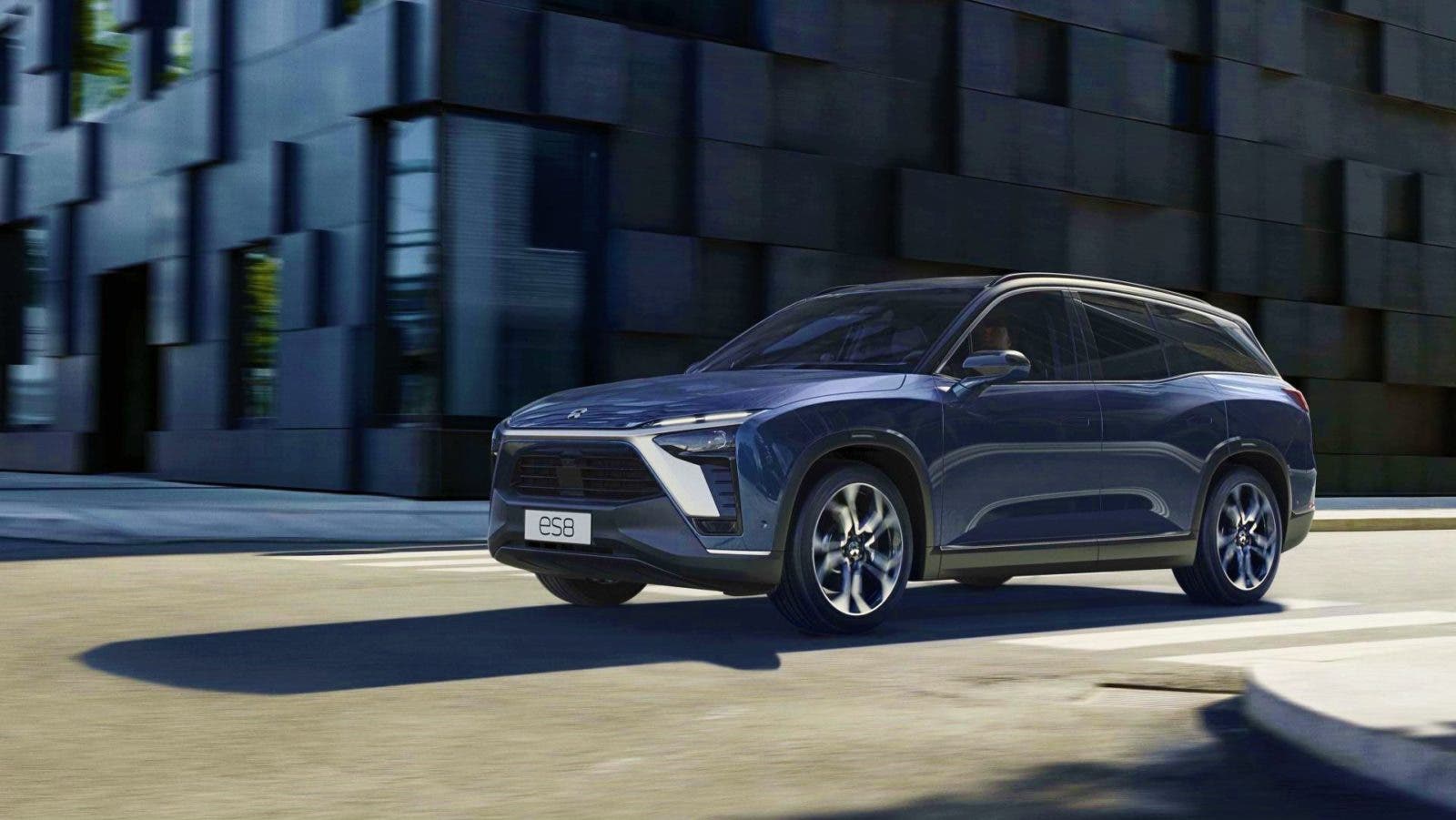 The NIO ES8 will start being handed over to customers in Norway in September. The European Whole Vehicle Type Approval, though, permits NIO to sell the vehicle across Europe. Are there any markets that are especially well suited for NIO’s cleantech ecosystem, which entails NIO House, NIO App for European users, Power Swap Stations, and NIO Life?

With so many automakers pledging to … END_OF_DOCUMENT_TOKEN_TO_BE_REPLACED