Honda Motor Co. will introduce its first electric vehicle to the Chinese market next spring, the Japanese automaker said Wednesday.

With the electric-powered sport utility vehicle as a start, Honda will accelerate the electrification of its products sold in China, the world’s largest car market.

The automaker also unveiled a strategy that all new models to be launched in China after 2030 would be EVs or hybrid vehicles. 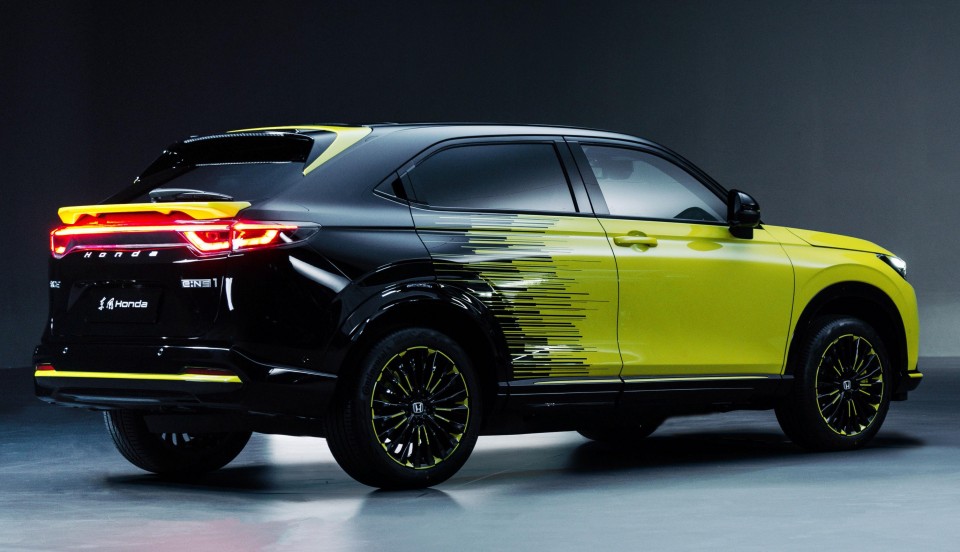 As Honda said in April that all its cars to be introduced worldwide would be EVs or fuel cell vehicles in 2040, the electric SUV model in China is seen as a groundwork for the automaker’s shift to electrified products.

Dongfeng Honda and Guangqi Honda, also known as GAC Honda, will also build EV-dedicated plants, aiming for starting operation in 2024. Honda plans to release 10 types of EVs in China over the next five years and also to export them. 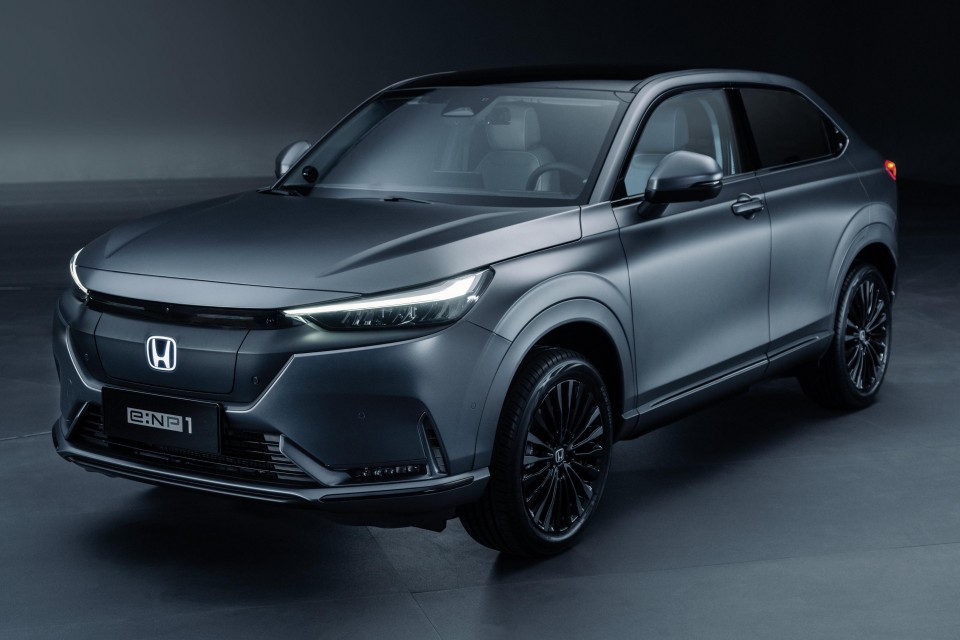 Katsushi Inoue, head of Honda’s China operation, said, “(The electric SUV) is a car of high level that sells in the world market.”

“We want to provide value that will not fade in China, the world’s largest market that will continue to grow for 5 to 10 years,” he added.

Regarding batteries, a key in developing EVs, Honda has promoted cooperation with China’s Contemporary Amperex Technology Co., a major battery maker that has a capital tie-up with the automaker.

A traffic light is seen near the … END_OF_DOCUMENT_TOKEN_TO_BE_REPLACED