LARGO — The day when electric cars outnumber gasoline-powered ones is on the horizon, Largo officials say. Therefore, the city and developers should start laying the groundwork for residents now.

That was the direction from the City Commission earlier this month when city staff presented proposed development standards for its new Tri-City Special Area Plan.

The plan, which was adopted in December, aims to promote projects and strategies that encourage mixed-use development, and transportation and aesthetic improvements in the roughly 900 acres surrounding the U.S. 19 and East Bay Drive/Roosevelt Boulevard area.

“The vision for the Largo Tri-City SAP is to create a place that is a destination and a complete community that includes a mix of uses,” according to the plan’s introduction.

Planning Manager Rick Perez told commissioners the plan aims to accomplish that in a number of ways, including setting standards for building designs, placement and heights, and requiring wider sidewalks or walking paths to promote pedestrian activity.

Incentives are also built into the plan that encourage affordable housing, green building and sustainable development, such as adding green spaces and parks to projects.

“One of the more exciting things I think personally about this plan is promoting green building and sustainable development,” Perez said.

Therefore, a developer can increase the size of its project if it attains Leadership in Energy Efficient Design (LEED) certification or meets National Green Building Standard.

The plan also requires some uses like hotels, multifamily developments or commercial projects to install one electric vehicle charging station.

Commissioners praised the plan and approved the proposed standards on first reading, but some said it fell short on addressing the future demand for electric vehicles.

“We need to have that infrastructure in place, and I think if we’re looking at this plan as an example for all of the rest of the city of Largo … then we can do a little bit better,” he said.

Larsen said 80% of charging happens at home or the workplace, so requiring developers ensure access to electric infrastructure will be vital.

Requiring EV stations at the time of new construction is “one of the most impactful, cost-effective measures the city can take,” she said.

Larsen and Robinson agreed that EV requirements also should be based on the percentage of parking spaces versus the square footage of a project.

“I think our standard should be a little bit higher than the minimum that we have laid out in this,” Robinson said.

He said homeowners have the option of adding EV capability, but residents of complexes do not.

“We need to make sure that those places either have enough electric vehicle stations or can add them easily in the future by having a conduit in the ground or whatever that looks like,” he said.

Troy Newburg, a representative of Dallas-based Lantower Residential, said his company is already ahead of the city.

In 2019, Lantower proposed building a 201-unit multifamily apartment complex off U.S. Highway 19 just south of Whitney Road after acquiring the 8.38-acre plot of land for $6 million.

The real estate company, however, delayed its project more than a year to work with the city in developing the standards for the Tri-City plan.

“They had a project approved and they were going to build it. And they decided to pull the plug on it and wait until the plan is done because they saw the opportunity there to do something,” Perez said. “They want to do a green building.”

Lantower resubmitted its site plan this January and it now calls for a four-story, 272-unit complex with five EV charging stations, which exceeds the minimum required by the city.

“We’re a huge proponent of electrical vehicles and charging stations and know that the trend moving forward is to have those,” Newburg said.

Perez said staff was already planning on creating a list of sustainable bonus options that developers can choose to implement for incentives. Such options could include solar panels, trail connections, and land preservation, so minimum standards for EV capability could be included.

Staff hoped to bring it back for commission approval this summer. 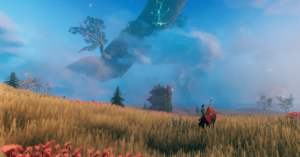 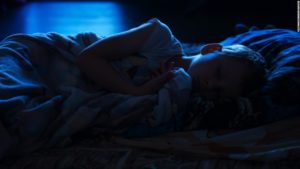 Consider the work our brains do all … END_OF_DOCUMENT_TOKEN_TO_BE_REPLACED 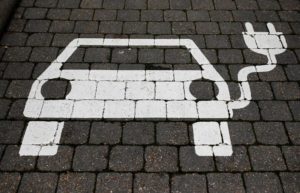 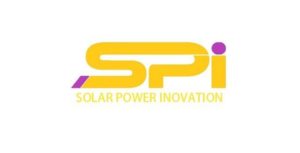