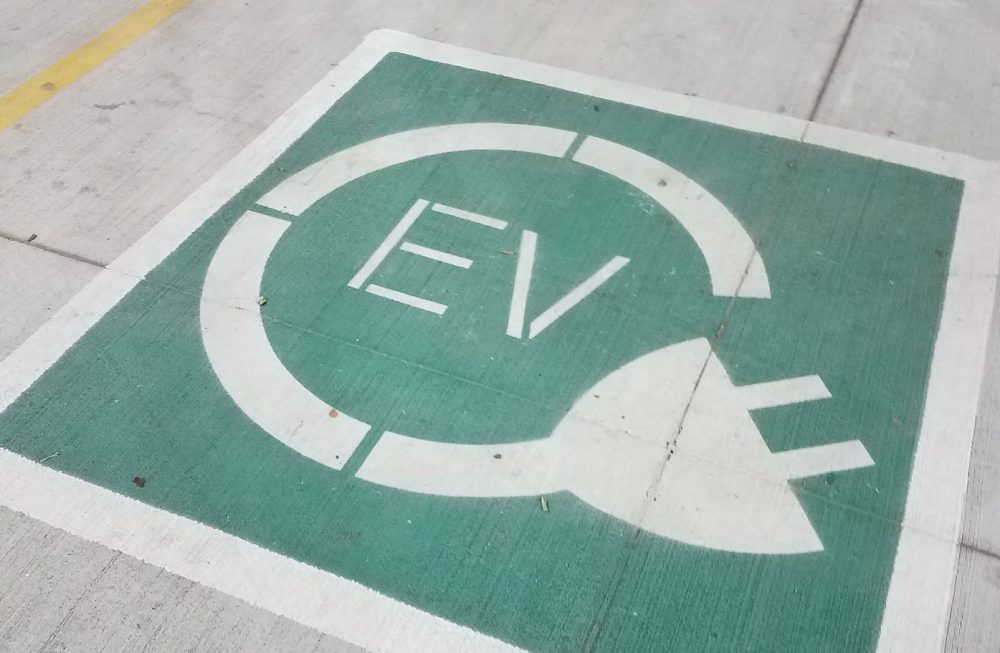 Houstonian Collin Loewen has been an electric vehicle enthusiast for years, starting with a Chevy Volt about 10 years ago, and later moving to Teslas.

Loewen, a member of the Houston Electric Auto Association, said he charges his vehicles at home, and since they don’t use fluids like a gas-powered engine, he saves a lot in repair costs.

“I’ve been using an electric car for so long I don’t really have a good comparison,” Loewen said. “But the numbers that I see, from say Consumer Reports, say that they will save about half as much in maintenance and about 60% in fuel costs.”

More electric vehicles are expected to be on the roads in years to come. With climate change concerns, the Biden administration is calling for half of all new vehicle sales over the next decade to be electric.

But while infrastructure continues to crop up in cities across America, questions remain over access issues in outer metro areas, and whether lower-income people will invest in electric vehicles for long-term cost and environmental benefits.

Now, University of Houston researchers are hoping to answer those questions with a new study on what the region needs in order to make electric vehicles more accessible.

“We want to understand what the perceived barriers are in Houston and the kinds of programs we can put together to increase access,” said lead researcher Bruce Race, director of the UH Center for Sustainability and Resilience. “If you drive an old SUV and you’re the third owner, over a 20-year period it will cost you $20,000 more than driving a Tesla. And that’s not an equitable solution when we start to look at our working families in Houston.”

Along with looking at financial incentives for purchasing an electric vehicle, Race said another challenge is figuring out how to set up more charging stations for people who can’t plug in a vehicle at home — especially those who live in apartments.

Houston’s transit authority is helping with that part of the study, which is funded with a $150,000 grant from the National Science Foundation, by looking at whether charging stations are a viable option at park and ride lots.

“We recognize that charging infrastructure is lacking and that needs to be addressed and incorporated, and we see our facilities as a potential opportunity to close that gap,” Williams said.

The agency, which has adopted a sustainability plan in response to climate change, is hoping to use the results of the study to help create future park and ride facilities where people could make their entire trip emissions-free. METRO’s involvement comes as it works to convert to a zero-emissions bus fleet.

“This is an opportunity to kind of look holistically at all the users in the system and how we can be part of the conversation to bring zero-emission opportunities to our users,” said METRO Chief Innovation Officer Kimberly Williams.

The information gathered may help the transit agency secure federal funding. METRO would also need to get private sector partners to set up the charging stations and handle payments.

Researchers say they’ll later reach out to the public for ideas on how to make it easier to own an electric car in Houston.

“It’s an exciting time for EVs,” Loewen said. “We’re finally seeing the big changes that we’ve been working (towards) for 30, 40 years.”

Fill out the form below to subscribe our new daily editorial newsletter from the HPM Newsroom.

How to Succeed With the Help of the … END_OF_DOCUMENT_TOKEN_TO_BE_REPLACED

A traffic light is seen near the … END_OF_DOCUMENT_TOKEN_TO_BE_REPLACED