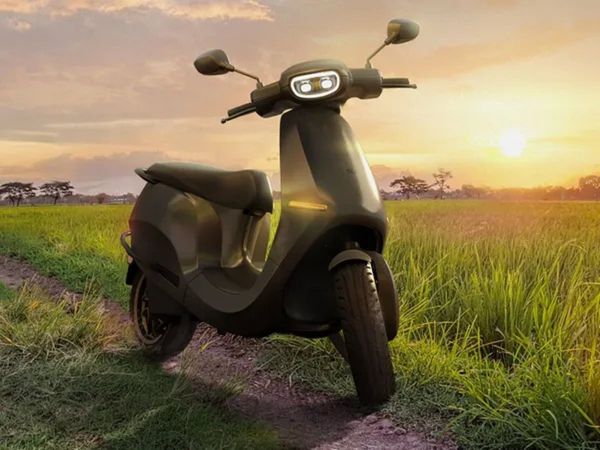 Mumbai: After Ola launched its electric scooter on August 15, the heat is on other electric vehicles (EV) manufacturers to catch up on the race to roll out the much-needed EVs of the future. Ola’s scooters which have been launched in two models – the Ola S1 and Ola S1 Pro, are priced at 99,999 Rupees and 1.29 lakh Rupees respectively, though the prices can differ after the FAME 2 subsidy is applied depending on the location of the buyer. While companies such as Ather Energy and Bajaj Auto are also in the running for producing India’s fleet of EVs, the question arises if Ola’s move would spark a price war among EV makers in India?

To answer this question, Amit Gupta, the co-founder and CEO of Yulu, in an exclusive interview with ET NOW said, “There will be pressure on the pricing for sure. In the beginning, people will tend to look at the car’s features and they will also look at some like to like comparisons. We have seen what happened with the smartphone when initially everyone was fighting for the same consumer and price did play a role. I don’t think other players will have a disproportionate advantage of pricing for a similar product. I am assuming that if Ola is pricing their electric vehicles at around one lakh rupees, they are not taking a financial hit on that, unlike a software business where you know you will make margins one day, in the hardware business you will need to look at your profitability in some form or shape. I think because Ola is going for large scale volume, they will have much more appetite from a planning perspective to compress the pricing to the bottom-most and everyone else will have to follow suit.”

However as some may wonder, would price be the key factor for EV buyers to base their buying decision on? Gupta added by saying, “I don’t think so India pricing is the only element. They actually start with all the value that one can get like is it safe enough? Or what will be the resale value? And other things which will be important in this purchase consideration. I believe that people will also look for after-sales support, charging infrastructure, what they can do and what they cannot do with the vehicle. That is how people in India will be moving to electric vehicles.”

India’s two-wheeler market is the largest in the world. In fact, a report by McKinsey mentions that the demand for electric two-wheelers in India is expected to reach around 9.2 million units by 2030. With a massive opportunity in offer for EV manufacturers, India’s auto industry will most likely witness a spree of technological and financial innovation in the near future.

A traffic light is seen near the … END_OF_DOCUMENT_TOKEN_TO_BE_REPLACED