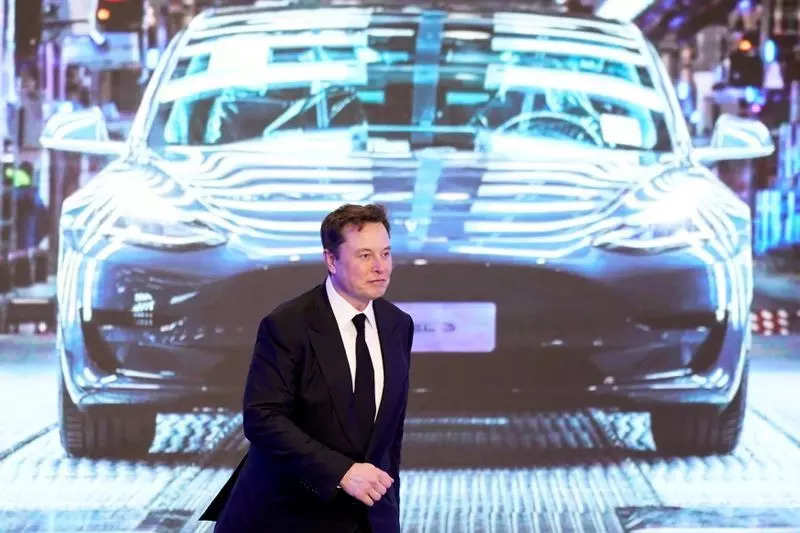 Tech billionaire Elon Musk has reportedly told Tesla employees that the automaker is planning to unveil its previously announced $25,000 electric car in 2023.

The CEO hinted that it might not even be equipped with a steering wheel, reports electrek.co.

Musk earlier noted that this new price point is achieved through Tesla’s new battery cell and battery manufacturing effort, which could reduce battery costs by over 50 per cent.

The $25,000 Tesla electric car is expected to be a new electric hatchback that the brand is aiming to produce at Gigafactory Shanghai in China and export globally.

Meanwhile, Tesla is now planning to sell electricity directly to consumers in the US.

In an application filed with the Public Utilities Commission of Texas, the EV maker has requested to become a “retail electric provider” (REP) under its subsidiary Tesla Energy Ventures.

Earlier this month, reports surfaced that Tesla is going to supply its full energy ecosystem with solar, batteries and EV chargers, to new homes in a new luxury community being built in Florida.

A traffic light is seen near the … END_OF_DOCUMENT_TOKEN_TO_BE_REPLACED