1.The Biden administration has confirmed that the trucking industry will be included in its electric vehicle expansion strategy and will be eligible for federal grants. John Gallagher’s story

2. Longshoremen at the Port of Montreal plan to begin an indefinite general strike on Monday after their union issued a 72-hour notice to employers. Nate Tabak with details

3. The former chief judge for the Northern Cheyenne Tribal Council in Montana was sentenced to six months in prison and ordered to pay back nearly $11,000 for her role in an illegal ticketing scheme that targeted commercial truck drivers caught speeding on the reservation. Clarissa Hawes’ article

5. U.S. Xpress’ first-quarter earnings release and conference call with analysts gave CEO Eric Fuller an opportunity to start putting some numbers on the impact of its Variant initiative, a truckload carrier inside a truckload carrier. John Kingston’s report

Five more to check out

Getting NHTSA’s message? Daimler recalls 19,000 trucks despite no complaints

Panasonic acquires Blue Yonder for $7.1B 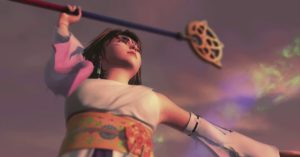 Twenty years ago, when … END_OF_DOCUMENT_TOKEN_TO_BE_REPLACED 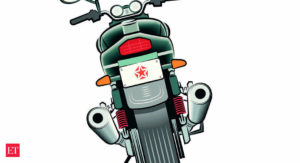 Differences seem to be brewing … END_OF_DOCUMENT_TOKEN_TO_BE_REPLACED

AUSTIN (KXAN) — As both … END_OF_DOCUMENT_TOKEN_TO_BE_REPLACED