When I first read about Vinfast, I became excited. With all the EV action in China, it is easy to ignore the Tiger economies of south East Asia and what they are doing to progress electric vehicles in the region and the world.

Over the last five years, Vinfast has been setting a blistering production pace. In 2017 it established a fully digital automotive manufacturing complex on Cat Hai Island, Vietnam.

By 2019 it had launched 3 cars and three e-scooters. These cars went on to become best sellers in their domestic market. 2021 saw the launch of two new e-scooters, Vietnam’s very first E-Bus and three EVs, two of which are aimed at the US market.

Collaborating with Pinafarina has led to the production of two stunning vehicles which will be launched at the LA Motor Show in December. The e35 and e36 are expected to be on sale in the US within 12 months.

The VF e35 is roughly the size of a Tesla Model Y, and like that benchmark vehicle, it gets a choice of one motor or two, each of which produces 201 hp and 236 lb-ft of torque. The driving range is an estimated 250 miles (400 kms).

The larger seven-seater is said to be comparable in size to a Chevy Traverse, Hyundai Palisade, or Kia Telluride (though in both cases the VinFast SUVs’ wheelbases are longer than the comparable vehicles’).

Two motor power is standard (using the same motors), and a 106-kWh battery pack is said to provide 341 miles (550kms) of WLTP range (probably 280-300 miles by the EPA’s standards). The interior design aesthetic has been strongly influenced by Tesla’s screen-centric minimalism. 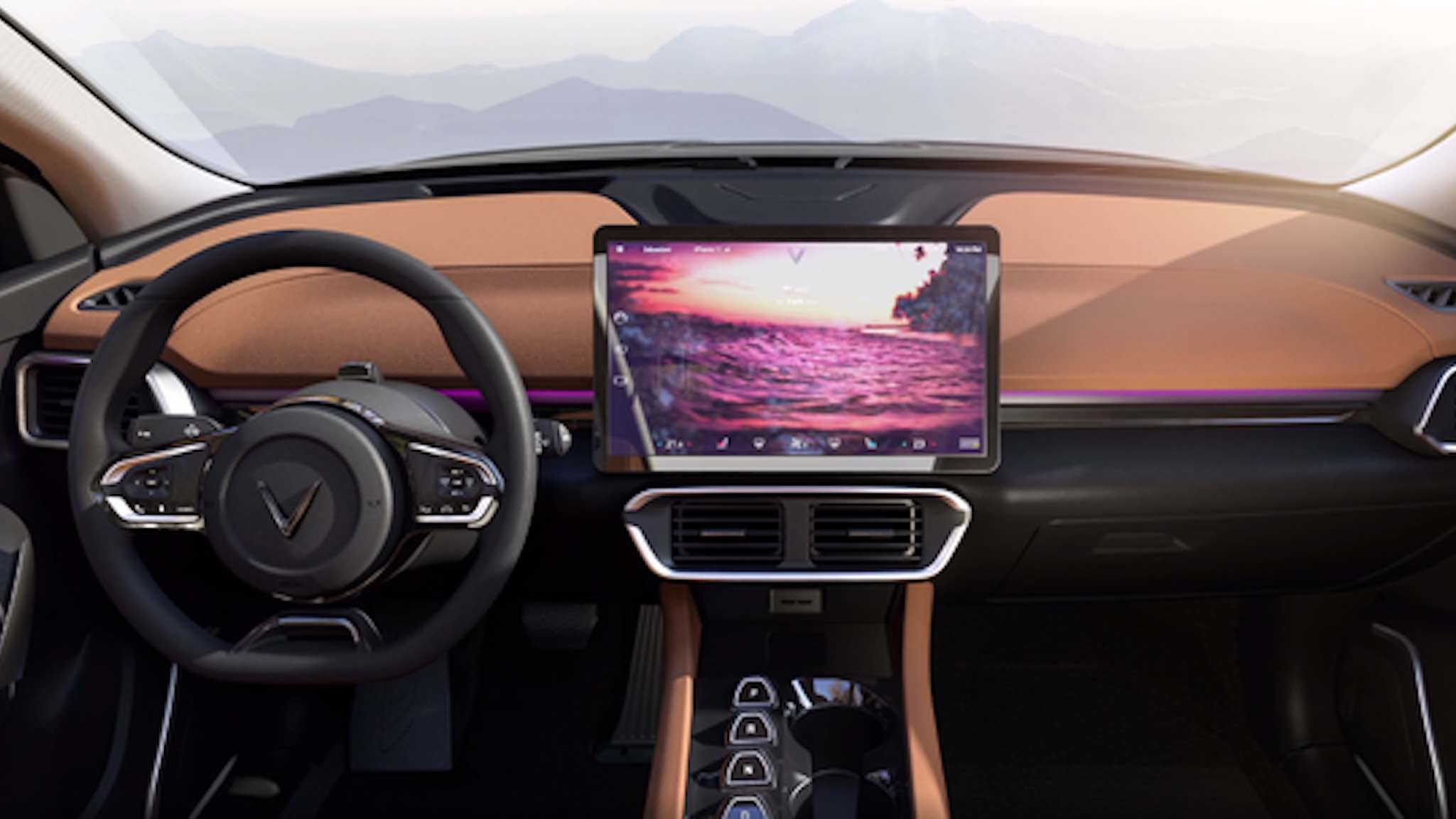 In 2018 Vinfast was awarded the “A Star is Born Award” (for new vehicle startups) at the Paris Motor Show. Vinfast is partnering with PV Oil to provide charging centers as petrol stations.

I am looking forward to these arriving on a boat soon!

David Waterworth is a researcher and writer, a retired school teacher who continues to provoke thought through thedriven. He divides his time between looking after his grandchildren and trying to make sure they have a planet to live on. He owns 50 shares of Tesla.

CSCI; Are you looking for managed … END_OF_DOCUMENT_TOKEN_TO_BE_REPLACED

Businesses must have reliable IT … END_OF_DOCUMENT_TOKEN_TO_BE_REPLACED

In the ever-evolving world of … END_OF_DOCUMENT_TOKEN_TO_BE_REPLACED