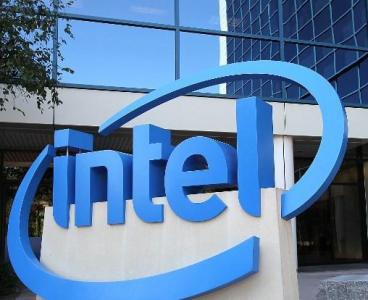 Intel Malaysia revealed that it is using solar energy to power six buildings across the company’s Kulim and Penang campus, thanks to a new 3.2 megawatt (MW) solar installation.

The installation is achieving 4.1 MW in total installed capacity, which is provided by NEFIN, a renewable energy developer. The project is Intel’s largest solar farm outside the U.S. The solar project, which began in 2020, contributes about 15 percent of Intel’s global, on-site solar photovoltaic electric power capacity.  It will also reduce carbon dioxide emissions by about 3,800 tons.

“The use of renewable power generated on site at Intel Malaysia is a critical part of Intel’s efforts as a responsible corporate citizen to do better by our planet and as part of our RISE 2030 goals of achieving 100 percent renewable power,” Robin Martin, corporate vice president, general manager of Assembly Test Manufacturing, and managing director of Intel Malaysia, said.

Intel has already deployed several solar thermal systems to supply hot water to all its campuses in Malaysia, and will continue the expansion of clean and green energy sources to reduce emissions. 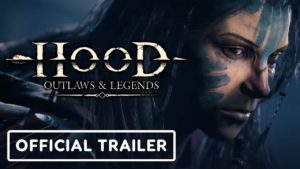 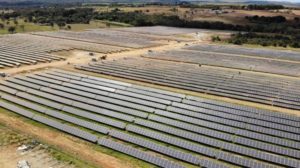 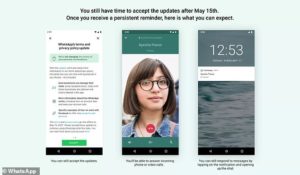 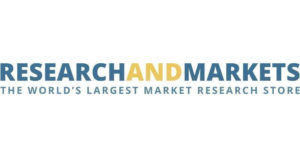