A bid for plans for a 300-megawatt solar farm in Israel that will provide significant electricity reserves for the country received 11 proposals from national and international groups on Thursday.

The farm, together with an energy storage facility, is intended to be built near Dimona.

The solar farm is to be spread over 1,200 hectares (3,000 acres) and will produce photovoltaic electricity, with some of the generated power being rerouted to the storing facility. This is expected to be the biggest solar farm in Israel and one of the biggest in the world, and is expected to help the country with its goal of transferring to renewable energy by 2030.

The project is going to be done with the private-public partnership (PPP) method, in which the company chosen to carry out the project will be responsible for planning, funding, building and operating the solar farm for 25 years, after which the farm will revert to being owned of the state.

The bid includes plans for storing energy in immense batteries, which will be the biggest in Israel and will allow flexibility in the use of the generated energy. This way electricity will be able to be used in the evening, which is the when it is in high demand.

The solar farm is planned to open by the end of 2024, which will allow for the reduction of the use of electricity generated from polluting gases during the day.

The committee is expected to choose a proposal in the next three months. 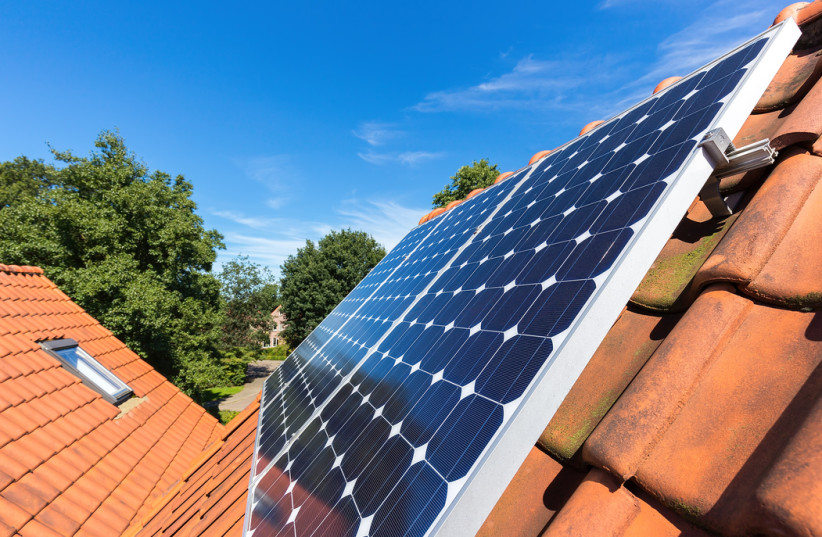 “This is an innovative breakthrough project in the Israeli energy market,” said Finance Minister Avigdor Liberman. “The success of this project will pave the way for the implementation of more technologies and major storage facilities that can replace polluting power stations in the future and assist the state’s goal for renewable energy.

“The Finance Ministry continues to promote national infrastructure projects in order to try to get out of the economic crisis brought on by COVID-19.”

Fearing that growth in California’s … END_OF_DOCUMENT_TOKEN_TO_BE_REPLACED

Google got ahead of any possible … END_OF_DOCUMENT_TOKEN_TO_BE_REPLACED

The Mercedes-Benz has priced the … END_OF_DOCUMENT_TOKEN_TO_BE_REPLACED