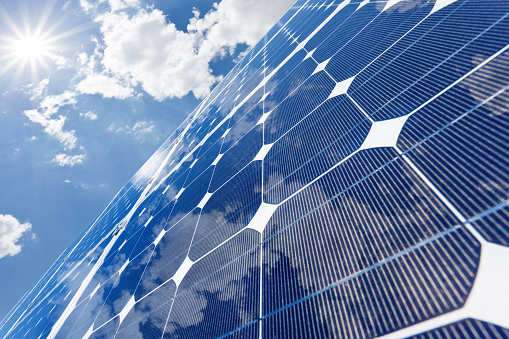 New Delhi: Various projects to promote the development of infrastructure and technological advancements have been implemented in Andaman and Nicobar Islands, the Ministry of Home Affairs informed on Wednesday.

In a written reply to a question in the Rajya Sabha, Minister of State for Home Affairs Nityanand Rai stated, “Various projects to promote the development of infrastructure and technological advancements have been implemented in Andaman and Nicobar Islands. Some of the projects recently implemented are the Chennai Andaman Nicobar Islands Submarine Cable (CANI-SMC) project, which has enabled the delivery of fast and more reliable broadband and telecom services in the Islands.”

He stated, “With a view to enhancing air connectivity in the Union Territory, infrastructure for civil flight operations from Shibpur Airport has been completed. Various projects have also been undertaken for the promotion of green energy like commissioning of Solar Power Plant at Attam Pahad in Andaman & Nicobar Islands in the past year.”

“The Union Territory of Andaman and Nicobar Islands have a Disaster Management Action Plan in place to mitigate the impact of Natural Disasters, including an early warning and Communication System for countering the threat of Tsunamis in the Islands.” he further added.

A traffic light is seen near the … END_OF_DOCUMENT_TOKEN_TO_BE_REPLACED