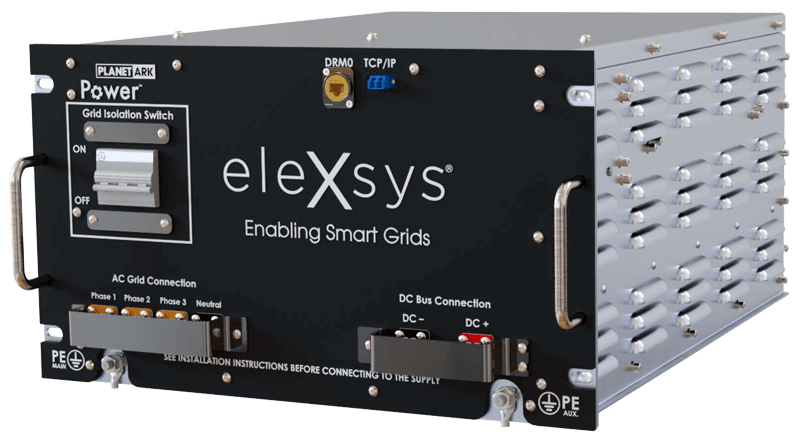 EleXsys Energy has completed a £3.65 million fundraise to support the global expansion of its solar and storage microgrid platform.

The Series A capital raise saw investment from predominantly UK and Australian resident investors, with eleXsys Energy itself being incorporated in the UK.

Its tech platform enables grid-connected commercial and industrial solar and battery microgrids, with the raise to allow it to continue its investment as it looks to grow rapidly globally.

Its flagship project – the IKEA eleXsys microgrid – is currently under construction in Adelaide, Australia.The company outlined how with the increasing integration of renewables, its technology is required if networks both in Australia and internationally are to continue to provide safe and stable energy supply to consumers without the need for expensive network infrastructure upgrades.

Following the raise, a corporate reorganisation was executed to interpose eleXsys Energy between the previous parent holding company in Australia and its shareholders. Following the interposition, existing shareholders exchanged their shares in the Australian holding company with eleXsys Energy. With the group parent company being incorporated in the UK, this will allow the group to establish a strategic base for international growth and capital raising.

Executive director of eleXsys Energy, Richard Romanowski, said that as “a rapidly growing, global, cleantech business”, London is an “obvious strategic location for a business with our ambitions”.

Your browser does not support the … END_OF_DOCUMENT_TOKEN_TO_BE_REPLACED