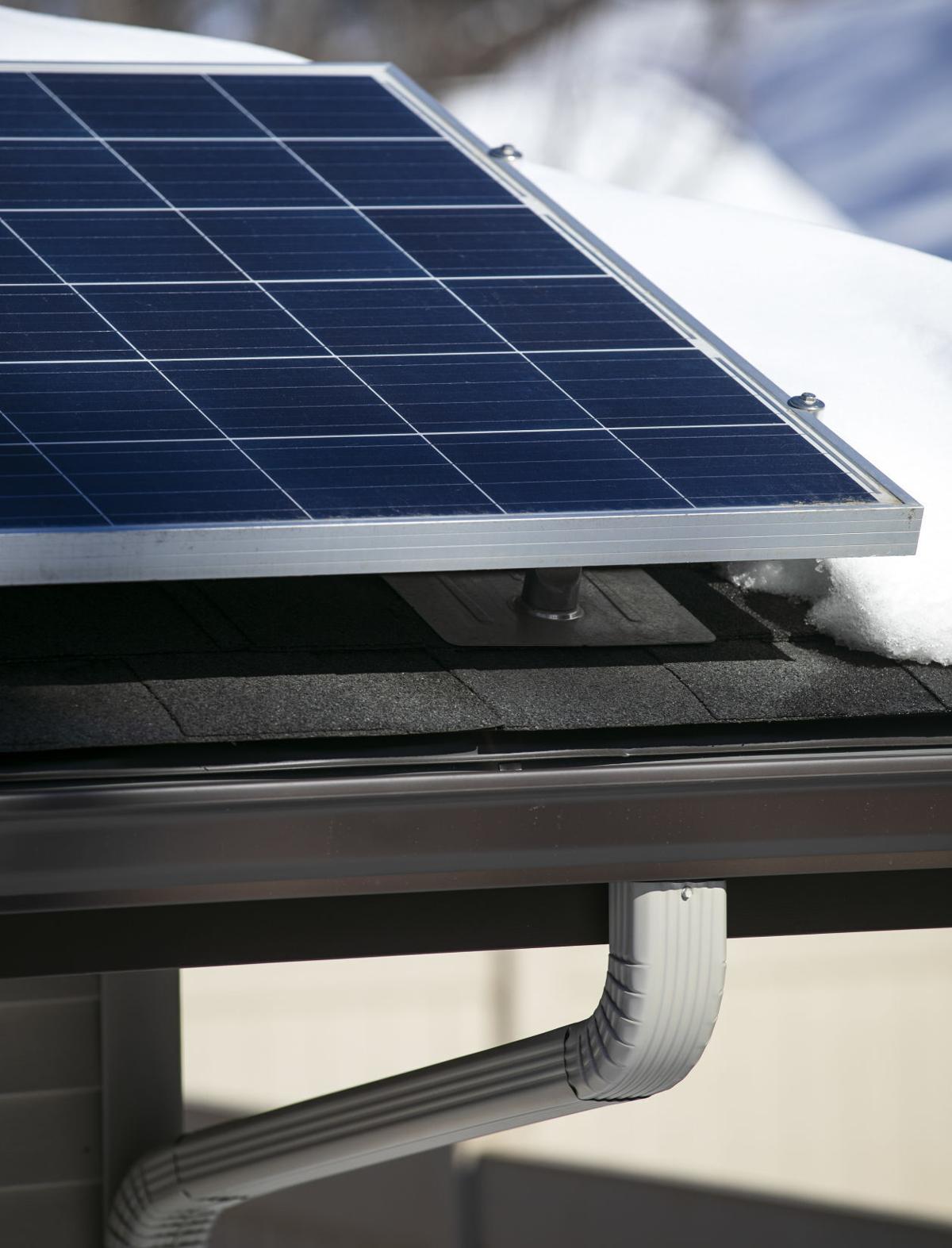 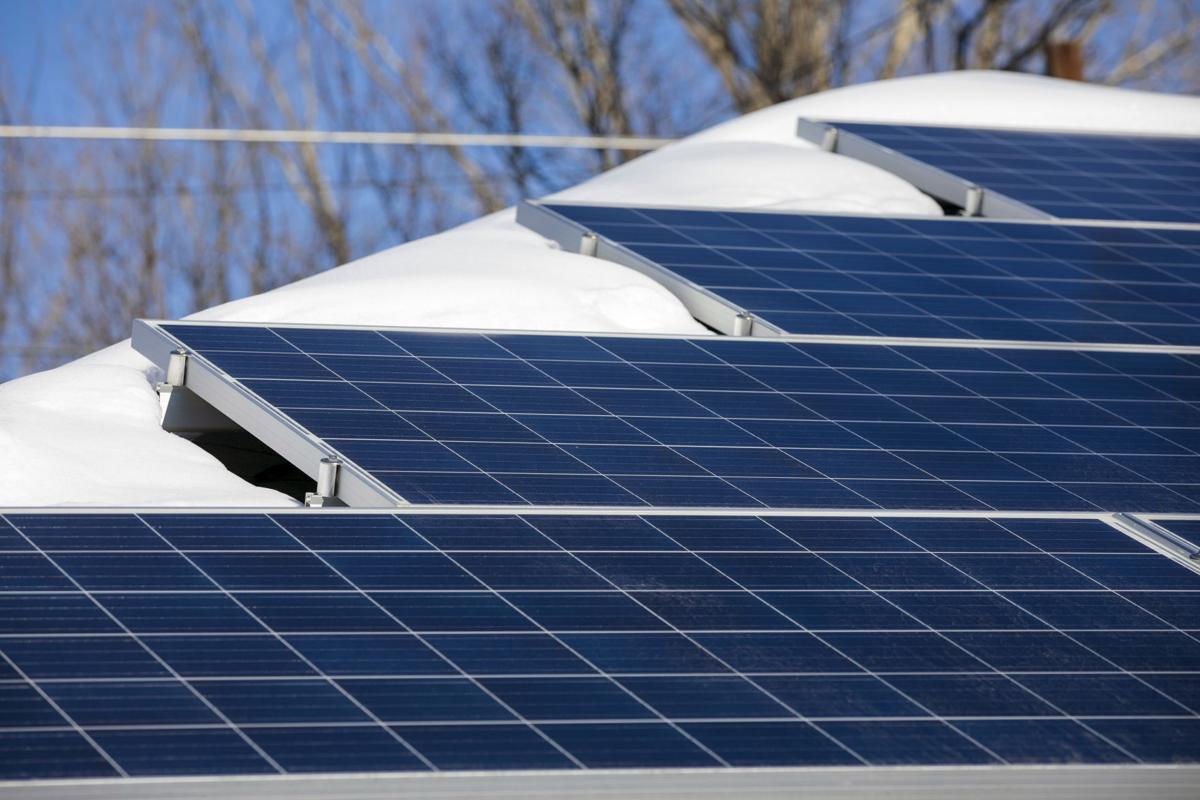 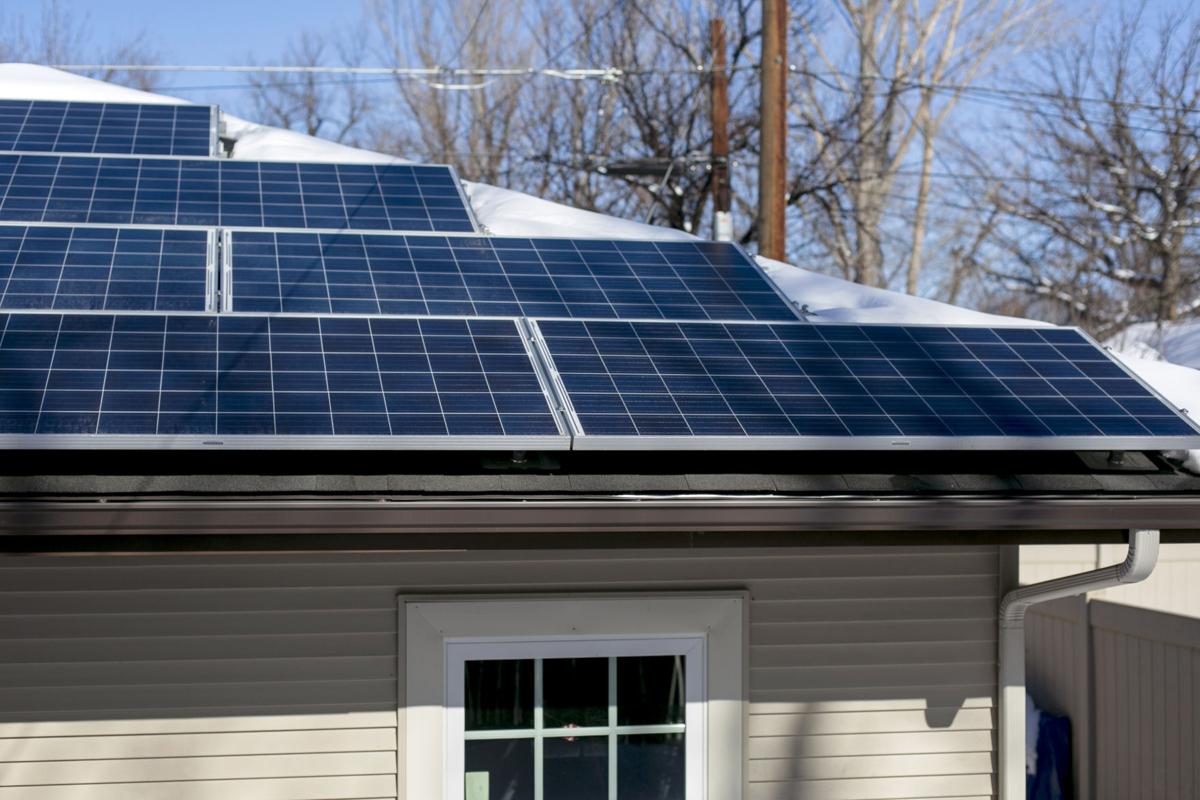 An attempt to drastically cut the benefits of net metering was withdrawn Friday as advocates of rooftop solar power lined up to protest.

Billings Republican Larry Brewster told the House Energy, Technology and Federal Relations Committee that some information in his bill was inaccurate and they didn’t want to go through with the hearing.

There were 49 people waiting to testify against the bill online and a few dozen more waiting outside the hearing. It was only 3:40 p.m., but committee chairman, Derek Skees, a Kalispell Republican, had ordered the committee sandwiches for dinner. The night was going to be long with Brewster’s House Bill 359 taking up a majority of the committee’s time.

“I just want to apologize to all the people who came to testify, but I would rather have the facts straight, and solutions, and honest, straight forward information before I move forward,” Brewster told the committee, of which he’s also a member.

Skees said it was unlikely the bill could be resuscitated in the week ahead as the Legislature works through multiple bills as it approaches transmittal deadline, the legislative session’s midpoint at which all non-revenue bills must pass to the opposite chamber or expire in process.

Astronauts from both the U.S. space … END_OF_DOCUMENT_TOKEN_TO_BE_REPLACED

General Motors announced that it … END_OF_DOCUMENT_TOKEN_TO_BE_REPLACED

Google provided a peek inside its … END_OF_DOCUMENT_TOKEN_TO_BE_REPLACED