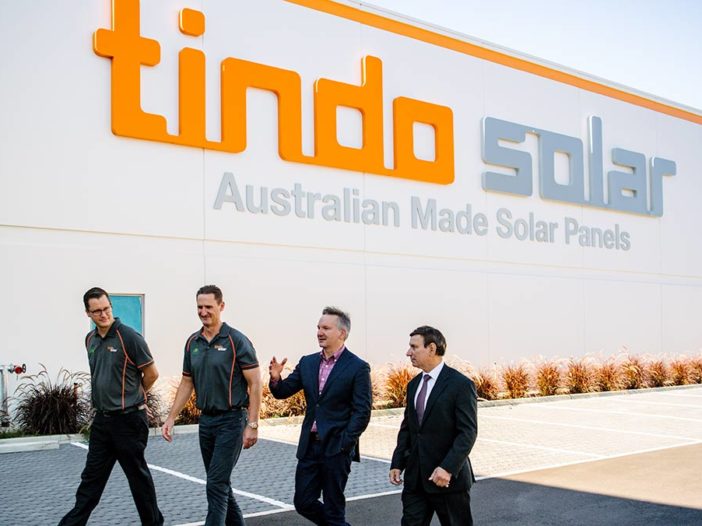 Australia’s only solar panel manufacturer has commenced the decommissioning of its South Australian manufacturing facility, as it makes way for larger, state-of-the-art factory.

Since its establishment, Tindo has produced more than 284,000 locally assembled solar panels, with an equivalent output of around 82.5 megawatts.

The company has invested in a new $11 million assembly plant that will allow the company to significantly increase its output, with a capacity to produce up to 150MW of solar panels each year.

“We have gone up against some of the biggest corporations in the global renewables sector, and we have continued to grow,” Tindo Solar CEO Shayne Jaenisch said.

“We employ an excellent workforce that has always pushed for innovation and quality in an Australian-made product, and we’ll be continuing that tradition as we move into the new premises. This is an exciting time for Tindo Solar and for Australian manufacturing.”

Jaenisch told RenewEconomy that equipment for the new assembly lines were currently making their way to Australia, and expected to be delivered to the new location in the next couple of months.

In June, the company secured a $1 million grant under the federal government’s Manufacturing Modernisation Fund,  that will be put towards the cost of the new manufacturing facility. The new factory is expected to commence operations before the end of 2021, with Tindo ramping up output of its new panels throughout 2022.

Tindo says that the new facility will be able to assembly solar panels using the company’s high-efficiency ‘M10’ solar cells, and will allow it to continue producing solar panels in align with higher quality standards.

The new factory will also allow Tindo to produce larger solar panel modules, including a 400 watt panel for residential installations and a 540 watt panel for commercial applications, responding to a preference shown by many customers for larger panels.

Such a shift would help the company reduce its dependence on Chinese supply chains that have been increasingly difficult to work with, the company said.

Jaenisch said that he was pleased to see the company grow in a market that it is traditionally dominated by oversees producers, adding that Tindo’s customers had been attracted to solar panels that had been manufactured with Australian weather conditions in mind.

“We supply to clients as varied as the Queensland Parks and Wildlife Service, the Dubbo Regional Council and GPT Group,” Jaenisch said. “They are looking for reliable, long-term solar power output in all conditions, and the panels they turn to are made right here in Adelaide.”

Jaenisch added that Australian companies had been attracted to using Tindo panels for their local projects, given Tindo’s ability to guarantee the use of ethical supply chains in sourcing components for its panels – a guarantee that has been difficult to secure from many Chinese manufacturers.

The company said the decommissioning process would take one week to complete, with the new manufacturing facility to be located nearby.

Last year, the company revealed plans to expand into the direct sale of solar panels to Australian customers, partnering with the Clean Energy Finance Corporation to offer rooftop solar installations to households under an innovative ‘solar rental’ arrangement.

Jaenisch said that the Covid-19 pandemic had complicated the company’s push into the retail space, but added that Tindo hopes to continue its position as a strong player in the South Australian residential market, and will continue to work with resellers in other parts of Australia. 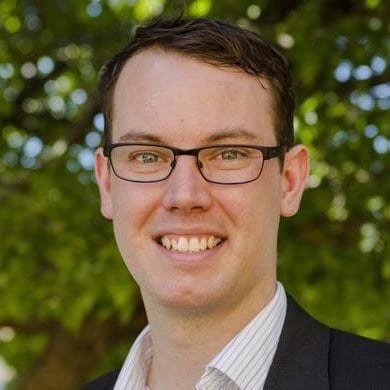 Michael Mazengarb is a journalist with RenewEconomy, based in Sydney. Before joining RenewEconomy, Michael worked in the renewable energy sector for more than a decade.

A traffic light is seen near the … END_OF_DOCUMENT_TOKEN_TO_BE_REPLACED