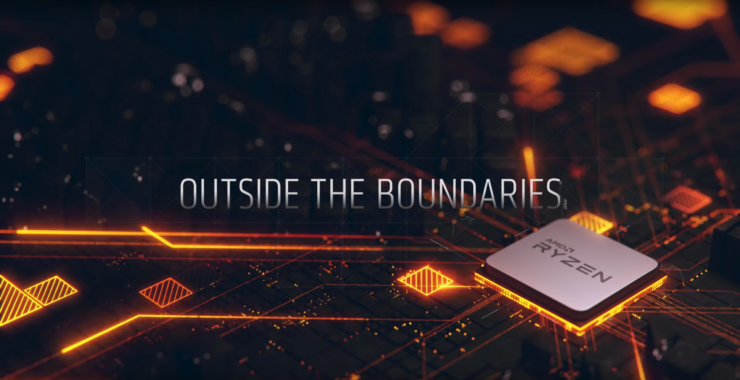 A bucket of information surrounding AMD’s Zen 4 powered Ryzen ‘Raphael’ CPUs has been posted by Moore’s Law is Dead. In the latest video discussing Zen 4, the leaker reveals new info while also reiterating a few things we already know from the previous leaks.

For those of you who missed it, information regarding the AMD AM5 platform and the compatible Zen 4 Ryzen Desktop CPUs leaked out a couple of days back. The new rumors from MLID not only reiterate those but also add in some new information which we are going to talk about in this post.

For starters, the AMD Zen 4 core architecture will be fabricated on the TSMC 5nm process node & the IOD will be based on TSMC’s 6nm process node. The Zen 4 core architecture is going to deliver over 20% IPC increase which is in line with the previous rumors that indicated a 25% IPC gain. Zen 4 CPUs will feature 8 core chiplets and we can expect up to 50% performance per watt gains between Zen 3 and Zen 4. The Zen 4 core architecture will support AVX-512 instructions but it remains to be seen whether we will see the technology on mainstream parts too or not. Intel has been including AVX-512 acceleration on its mainstream consumer chips and while they do boost up performance significantly in select workloads, the power cost is way too much. AMD’s implementation may work differently from Intel’s but for now, the tech is only expected on the EPYC Genoa chips. 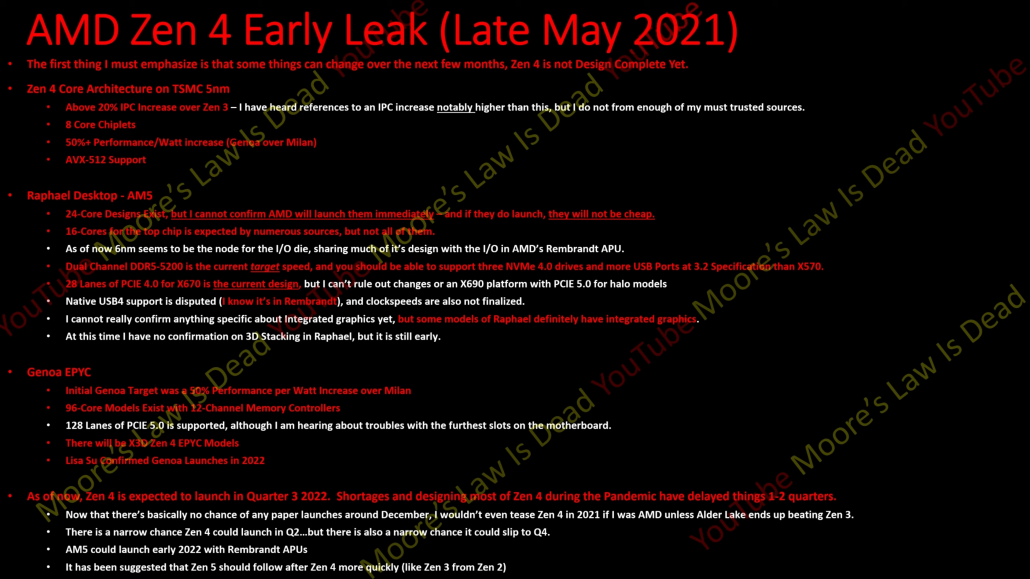 Moving onward, the Zen 4 powered AMD Ryzen ‘Raphael’ Desktop CPU family is said to include 16 cores as the flagship offering at launch. We have heard about AMD upping the core count for its mainstream offerings but the leaker isn’t fully convinced from his sources if a 16+ core part will be happening or not. If AMD goes beyond 16 cores then that would mean a CPU with three chiplets, and given the package size of Raphael CPUs, I am kind of skeptical. In the case we do get beyond 16 cores, it won’t come cheap and we can see a mainstream consumer CPU with a cost of around $1000 US.

As for the platform itself, the AM5 motherboards will feature the LGA1718 socket which is going to last quite some time. The platform will feature DDR5-5200 memory, 28 PCIe Gen 4.0 lanes, more NVMe 4.0 & USB 3.2 I/O, and may also ship with native USB 4.0 support. With that said, much about the AM5 platform will be confirmed in early-2022 when we get details of AMD’s Rembrandt APUs that are going to launch on the desktop platform. The AMD Ryzen ‘Raphael’ Zen 4 CPUs are slated to launch in late 2022.

The next-generation Zen 4 based Ryzen Desktop CPUs will be codenamed Raphael and will replace the Zen 3 based Ryzen 5000 Desktop CPUs that are codenamed, Vermeer. From the information we currently have, Raphael CPUs will be based on the 5nm Zen 4 core architecture & will feature 6nm I/O dies in a chiplet design. AMD has hinted at upping the core counts of its next-gen mainstream desktop CPUs so we can expect a slight bump from the current max of 16 cores and 32 threads. 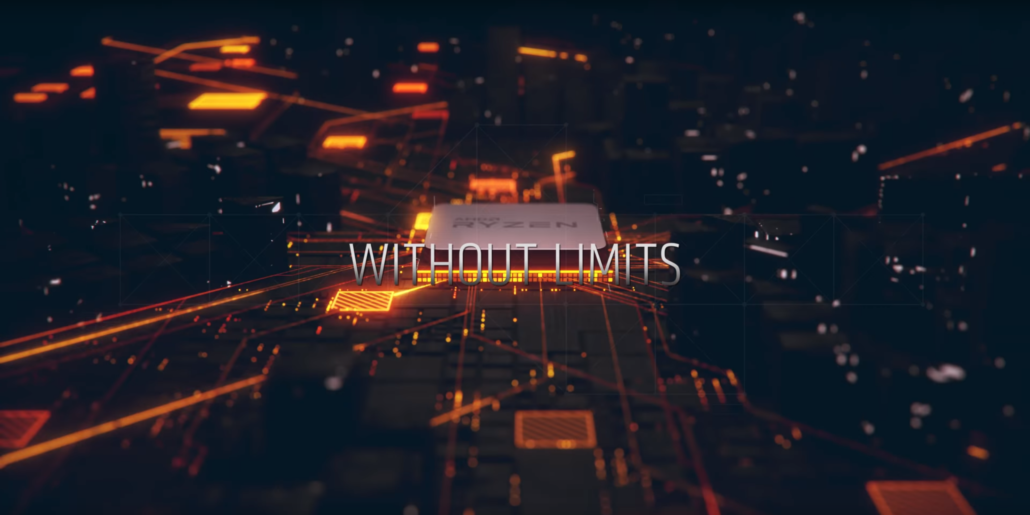 The brand new Zen 4 architecture is rumored to deliver up to 25% IPC gain over Zen 3 and hit clock speeds of around 5 GHz.

‘Mark, Mike, and the teams have done a phenomenal job. We are as good as we are with the product today, but with our ambitious roadmaps, we are focusing on Zen 4 and Zen 5 to be extremely competitive.

‘There will be more core counts in the future – I would not say those are the limits! It will come as we scale the rest of the system.’

Q- How much of the performance gains delivered by AMD’s Zen 4 CPUs, which are expected to use a 5nm TSMC process and might arrive in early 2022, will come from instructions per clock (IPC) gains as opposed to core count and clock speed increases.

Bergman: “[Given] the maturity of the x86 architecture now, the answer has to be, kind of, all of the above. If you looked at our technical document on Zen 3, it was this long list of things that we did to get that 19% [IPC gain]. Zen 4 is going to have a similar long list of things, where you look at everything from the caches, to the branch prediction, [to] the number of gates in the execution pipeline. Everything is scrutinized to squeeze more performance out.”

“Certainly [manufacturing] process opens an additional door for us to [obtain] better performance-per-watt and so on, and we’ll take advantage of that as well.” 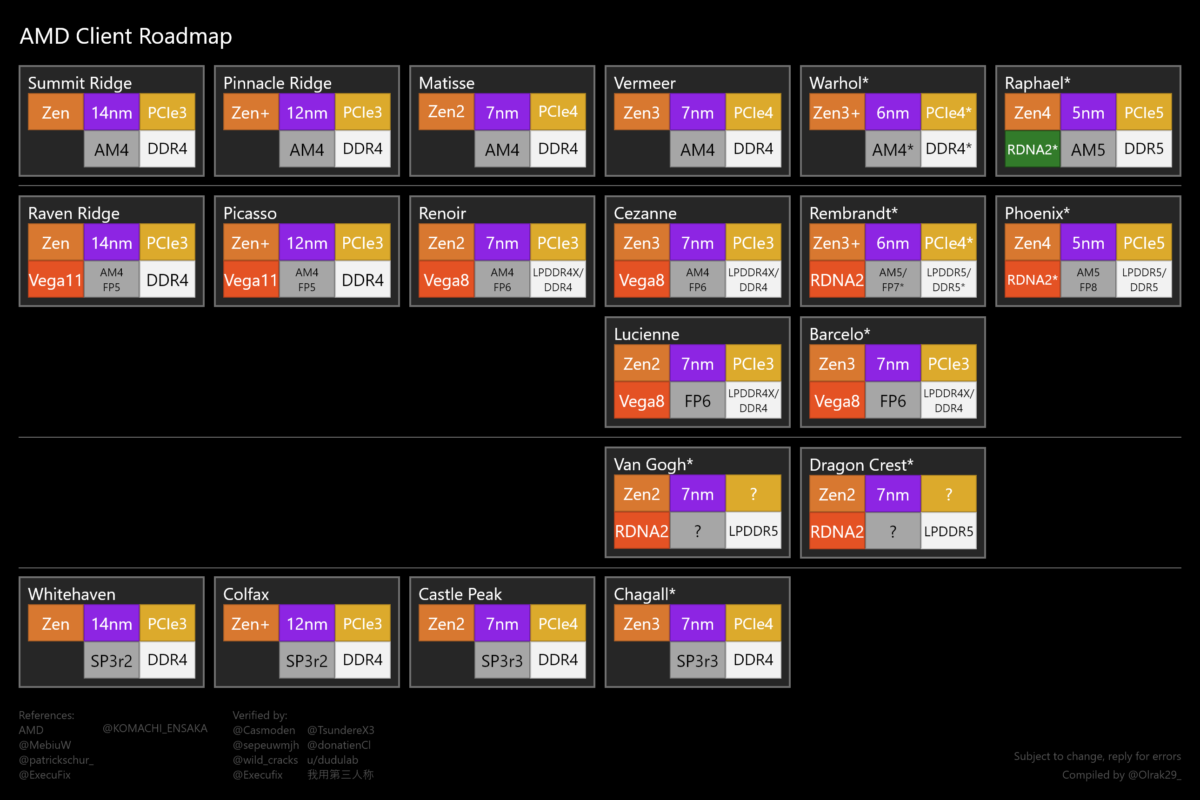 What would you like to see in next-generation AMD Ryzen CPUs?

located off NASA Parkway across … END_OF_DOCUMENT_TOKEN_TO_BE_REPLACED