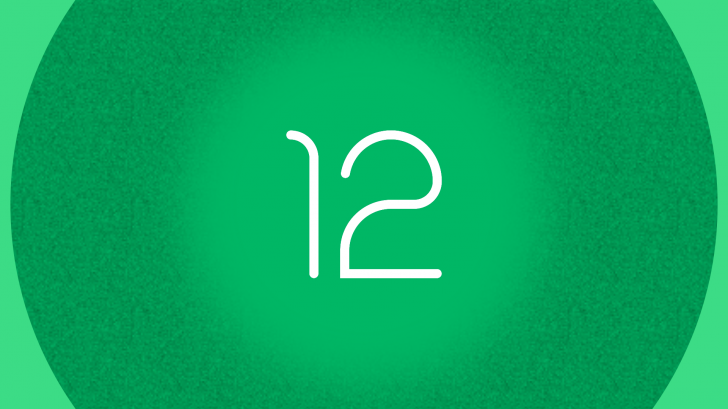 Google has just released a bug-fixing update for the recent Android 12 Beta 3 release. The new version, Beta 3.1, addresses a number of undefined stability issues while also fixing a few more specific problems that adventurous users and developers may have run into, including bootloops and memory trouble. The update should start rolling out shortly.

The full published changelog for this update is pretty brief:

If you’re already running a Developer Preview or Beta build, you will automatically receive an over-the-air (OTA) update to Beta 3.1.

This minor update to Android 12 Beta 3 includes stability improvements as well as the following fixes:

Google’s been fixing bootloop-related problems in Android 12 releases a few times now, though we haven’t anecdotally run into many issues with them here at AP. System UI crashes are a little more common, though, and we have heard reports about apps being killed a little faster than normal on Android 12, so hopefully, these fixes address those problems.

Downloadable factory and OTA images have been posted already, and the update should be rolling out shortly for currently supported Pixel devices already in the Android Beta Program, though it isn’t available on ours at the time of writing — expect it to roll out via the traditional means in the coming minutes/hours.

Odds are there aren’t any big user-facing changes in this release, but we’ll be digging through to be sure all the same.

A traffic light is seen near the … END_OF_DOCUMENT_TOKEN_TO_BE_REPLACED