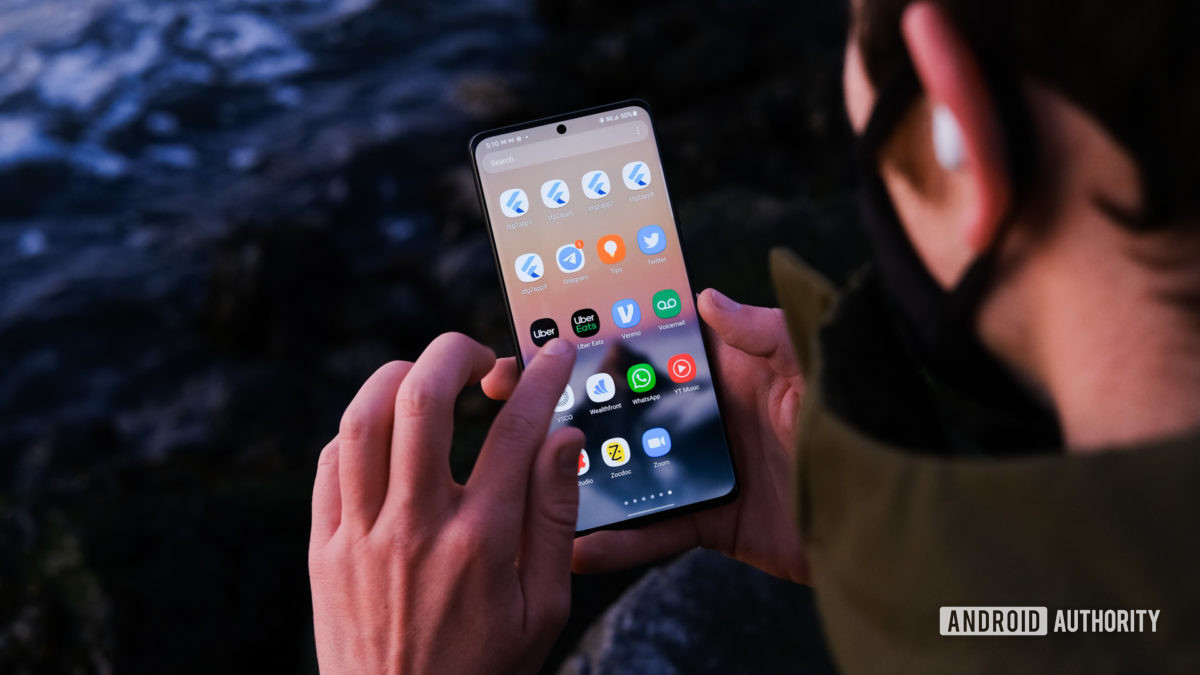 Update: March 23, 2021 (4 AM ET): Google’s Workspace status page indicates says that the problem with Gmail on Android is fixed.

The company says updating Android System WebView and Google Chrome via Google Play Store should now resolve the issue for all users.

It’s unclear whether this fixes problems with other Android app crashes as well. However, the Play Store listing for WebView shows Google has pushed out a new version of the app (ver. 89.0.4389.105) so you should try updating it to see if the issue is resolved.

Original article: March 23, 2021 (12:12 AM ET): Android users have been experiencing random app crashes over the past few hours. Apps like Gmail, Google, Yahoo Mail, and others are constantly shutting down and behaving erratically. However, Google is aware of the problem and working on a fix.

In a statement to multiple publications, a Google spokesperson has said, “We are aware of an issue with WebView causing some apps on Android to crash. We are currently working to fully validate the scope and a fix is in progress.”

The bug seems to be impacting all Android apps that use the WebView system component. Google apparently pushed out a bad update to WebView, resulting in Android app crashes.

Hi! Thanks for bringing this to our attention. Please remove the Webview Update and then restart the phone. Here are the steps: Go settings > apps > tap the three dots in the top right corner > show system apps > search for Android System WebView > select Uninstall updates. ^Nina

If removing the update doesn’t work for you, try uninstalling WebView. To do that, head to the Google Play Store > My Apps & Games > Installed. Android System WebView should appear in this list of installed apps. Tap on it and hit uninstall. You should then reboot your Android device for the best results.

Remember to reinstall the latest version of WebView once Google fixes the issue. It’s an important component that lets apps display web pages.

Meanwhile, if you’re trying to access Gmail, you should use the desktop interface for the time being. The company has also
acknowledged the problem with Gmail on Android on the Google Workspace status page.

The iPhone 12 got a fresh new … END_OF_DOCUMENT_TOKEN_TO_BE_REPLACED

State regulators are looking at … END_OF_DOCUMENT_TOKEN_TO_BE_REPLACED

The iPhone 12 got a fresh new … END_OF_DOCUMENT_TOKEN_TO_BE_REPLACED