Unless you’ve been living under a giant Morph Ball-shaped rock for the last few months, you’re probably aware that Metroid Dread has launched for Nintendo Switch today. It’s utterly fantastic, and you should definitely go and play it.

Before you do, though, we thought you’d like to check out this special artwork from the team at Bethesda. The studio has congratulated Nintendo on the launch of the new Metroid on social media, sharing a cracking piece of art featuring the Doom Slayer replacing Samus as the box art star.

Here’s a comparison between the piece and Nintendo’s official cover: 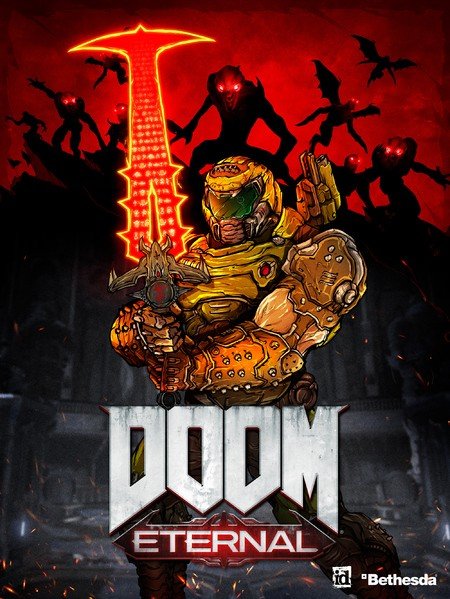 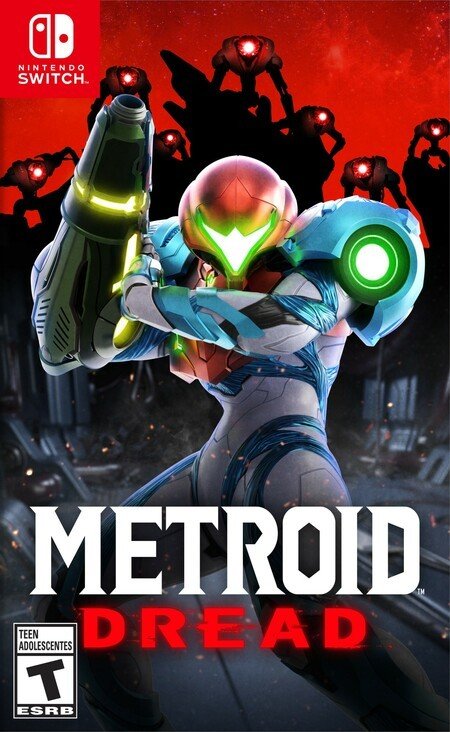 congratulations to @NintendoAmerica on the launch of #MetroidDread pic.twitter.com/vtunOFHXxc— DOOM (@DOOM) October 8, 2021

Of course, Doomguy now has all the more reason to be associated with Nintendo’s own big guns after being revealed as a Mii Fighter costume for Super Smash Bros. Ultimate earlier this week. Matches between DOOM’s protagonist and Metroid’s Samus will soon be a real possibility – what a crazy world, eh?

Have you picked up a copy of Metroid Dread today? Make sure to let us know in our launch day poll.

CSCI; Are you looking for managed … END_OF_DOCUMENT_TOKEN_TO_BE_REPLACED

Businesses must have reliable IT … END_OF_DOCUMENT_TOKEN_TO_BE_REPLACED

In the ever-evolving world of … END_OF_DOCUMENT_TOKEN_TO_BE_REPLACED