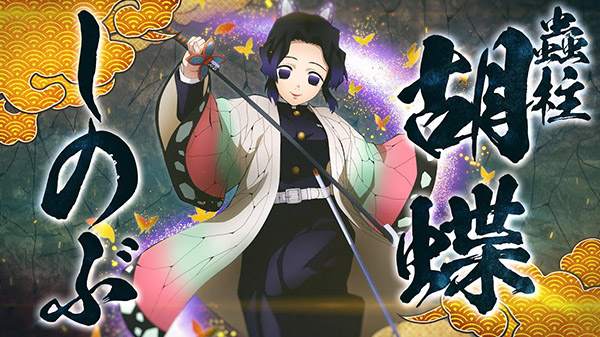 Publisher Aniplex and developer CyberConnect2 have released new footage and screenshots for Demon Slayer: Kimetsu no Yaiba – Hinokami Keppuutan introducing character Shinobu Kocho, who is playable in the game’s “Versus Mode.”

Shinobu is the Insect Hashira of the Demon Slayer Corps, and fights using Insect Breathing. A woman who always has a smile on her face, she treats both humans and demons with kindness. She moves like a butterfly and utilizes a number of flashy techniques.

The following character visual for Shinobu was created by CyberConnect2 based on her in-game 3D model: 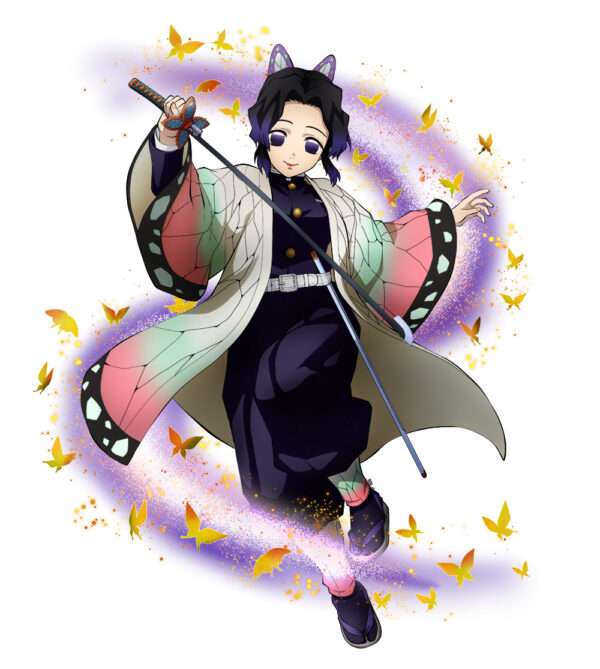 Demon Slayer: Kimetsu no Yaiba – Hinokami Keppuutan is due out for PlayStation 5, Xbox Series, PlayStation 4, Xbox One, and PC via Steam in 2021 in Japan. Watch seven minutes of Versus Mode gameplay here.

Watch the footage below. View the screenshots at the gallery. 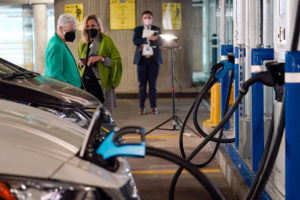 The New Zealand government is … END_OF_DOCUMENT_TOKEN_TO_BE_REPLACED