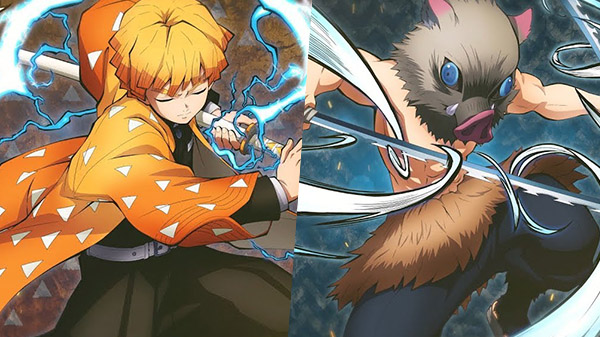 Publisher Aniplex and developer CyberConnect2 have released new footage and screenshots for Demon Slayer: Kimetsu no Yaiba – Hinokami Keppuutan introducing characters Zenitsu Agatsuma and Inosuke Hashibira, who are playable in the game’s “Versus Mode.”

Zenitsu sinks into sleep in states of extreme fear, allowing him to fight with “Thunder Breathing” as if he were a completely different person, while Insokuke rushes recklessly into battle with “Beast Breathing.”

The following character visuals for Zenitsu and Inosuke were created by CyberConnect2 based on their in-game 3D models: 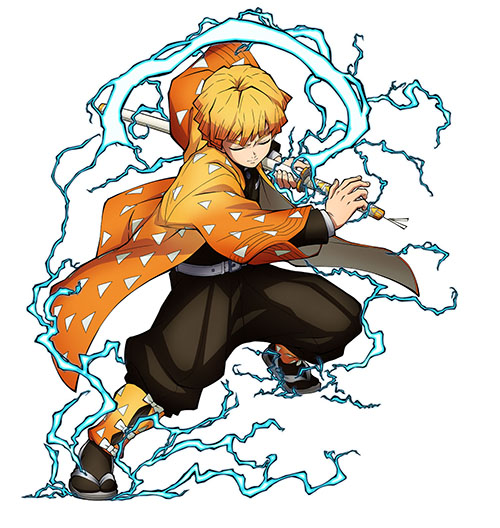 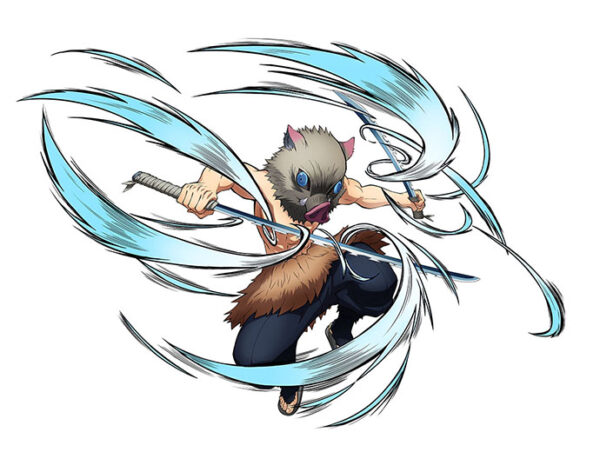 Demon Slayer: Kimetsu no Yaiba – Hinokami Keppuutan is due out for PlayStation 5, Xbox Series, PlayStation 4, Xbox One, and PC via Steam in 2021 in Japan. If you missed it earlier, watch seven minutes of Versus Mode gameplay here.

Watch the footage below. View the screenshots at the gallery.

Astronauts from both the U.S. space … END_OF_DOCUMENT_TOKEN_TO_BE_REPLACED

General Motors announced that it … END_OF_DOCUMENT_TOKEN_TO_BE_REPLACED

Google provided a peek inside its … END_OF_DOCUMENT_TOKEN_TO_BE_REPLACED