The new smartwatches are available for pre-order in various markets around the world. In our review, we found them to be excellent new products that reinvent the Android smartwatch, and to further help you decide if you should buy the Galaxy Watch 4 or Galaxy Watch 4 Classic, we’ve rounded up what we think are their best features.

The biggest upgrade that Samsung is bringing with its new smartwatches is on the software front. The Galaxy Watch 4 and the Galaxy Watch 4 Classic are the company’s first smartwatches to run Wear OS 3, which is co-developed by Google and Samsung. The new platform is said to be fast, cohesive, and power-efficient.

On top of Wear OS 3, the new wearables run Samsung’s own One UI Watch 3 interface that includes additional features, including the ability to automatically install watch versions of apps that are installed on your connected smartphone. One UI Watch will also sync settings between phone and watch versions of the apps. 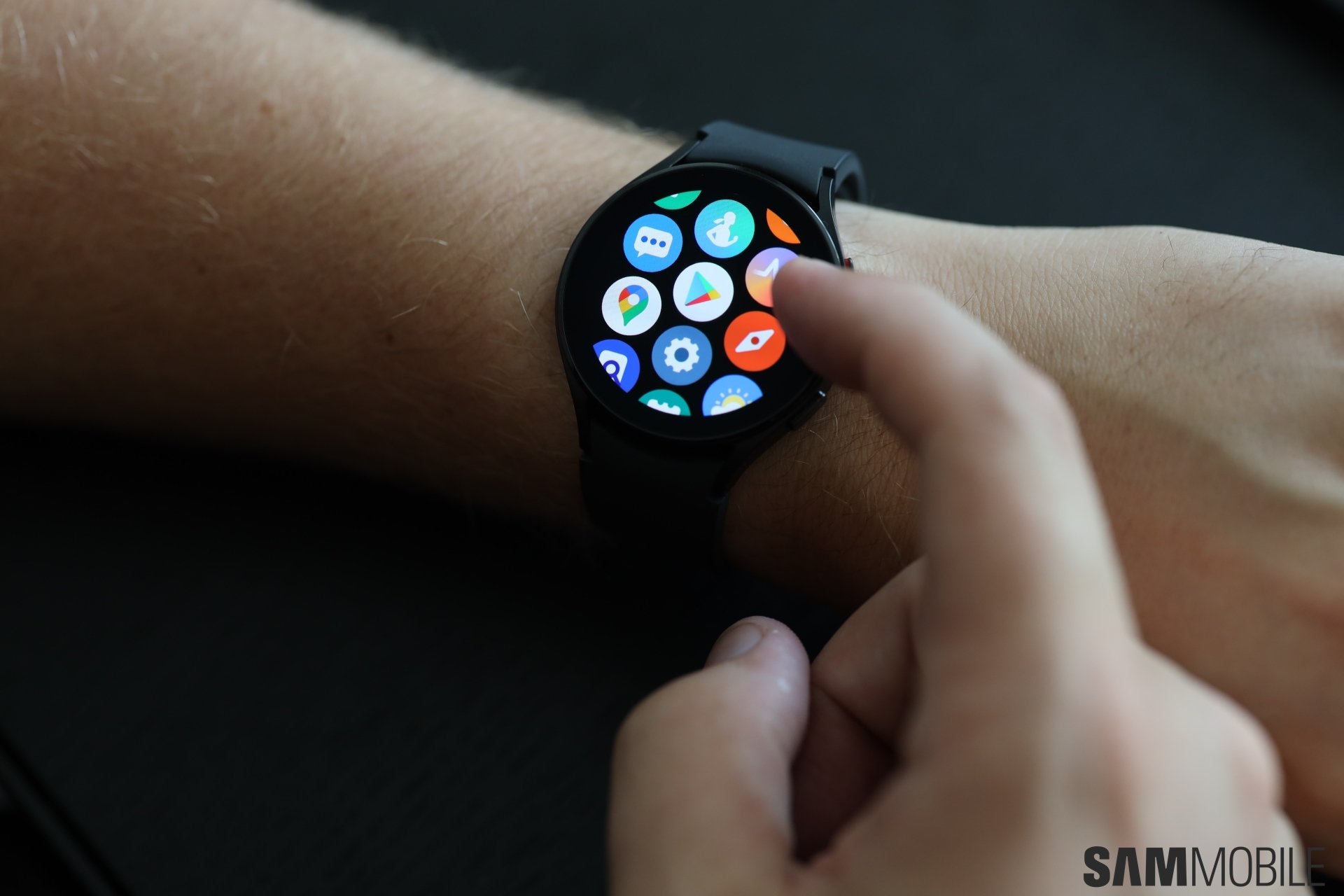 Wear OS also brings access to thousands of popular apps and watch faces via the Play Store. It has already been revealed that Spotify and YouTube Music will support offline music playback directly via the Galaxy Watch 4 and the Galaxy Watch 4 Classic. Other apps such as Google Assistant, Google Maps, Google Pay, and Nike Run+ will be available as well. 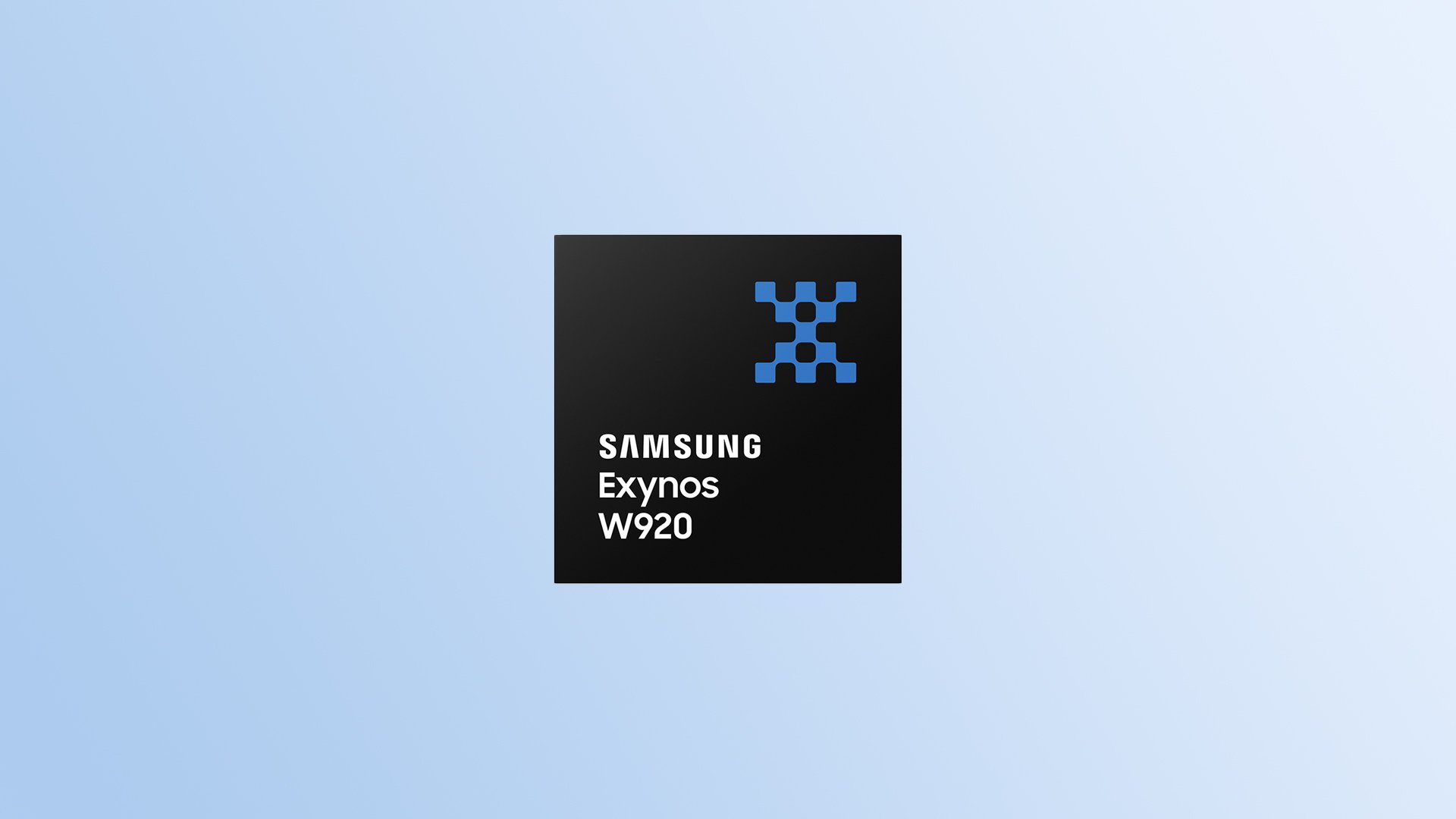 The company’s new smartwatches also feature 1.5GB RAM and 16GB of internal storage. That’s 3x more RAM and 2x more storage compared to the Galaxy Watch 3. Higher RAM means smoother multitasking, while higher storage offers you a way to store thousands of music tracks offline so that you can listen to them while running or cycling and space for installing more apps.

Samsung’s new smartwatches can accurately track your activity and fitness 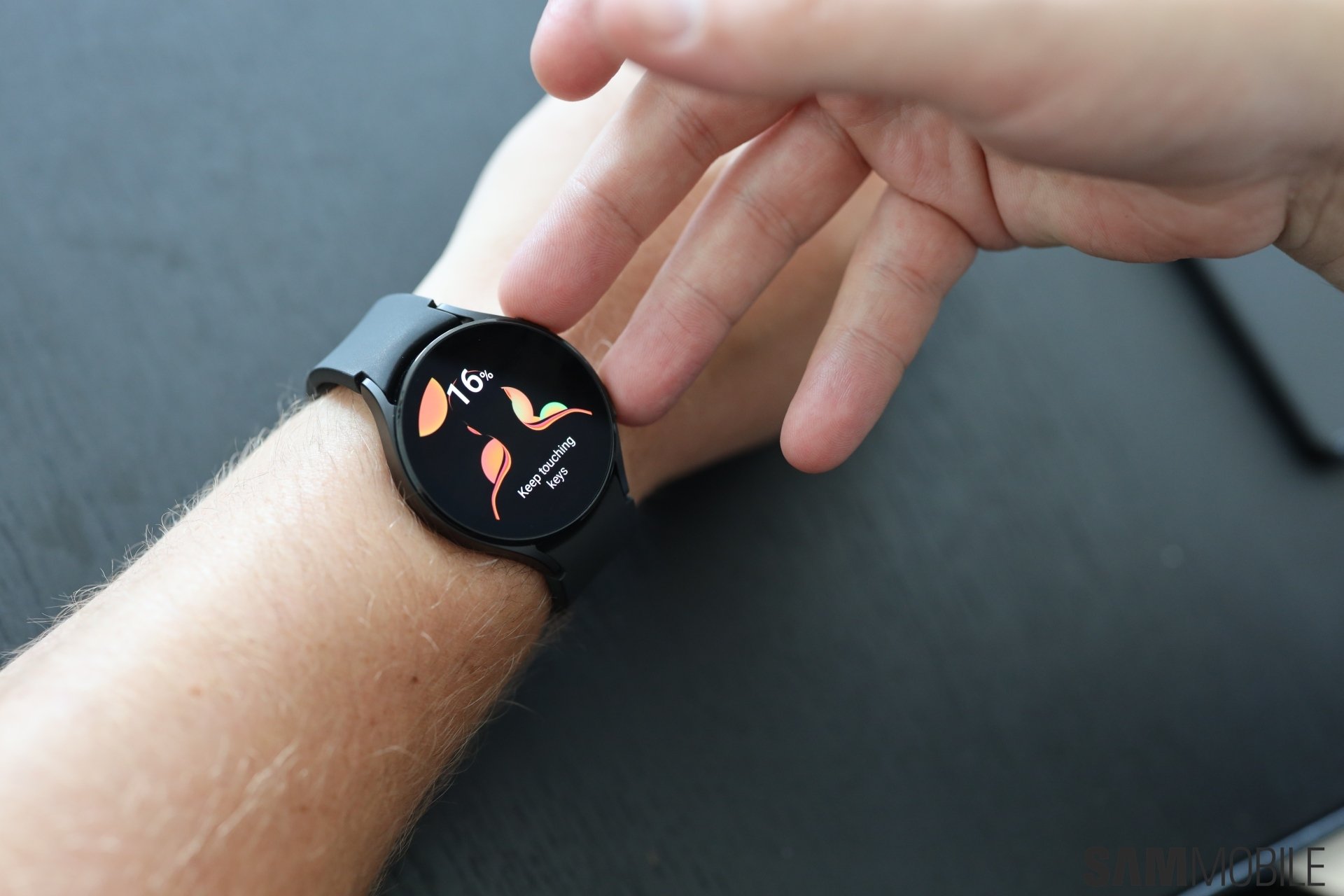 They are built tough, thanks to IP68 rating and MIL-STD-810G design

Despite packing such powerful hardware and an elegant design, the Galaxy Watch 4 and the Galaxy Watch 4 Classic are built extremely tough. They are IP68 certified for dust and water resistance (up to 5 ATM). The watches are also MIL-STD-810G-compliant for shock resistance. You can take them swimming as well. 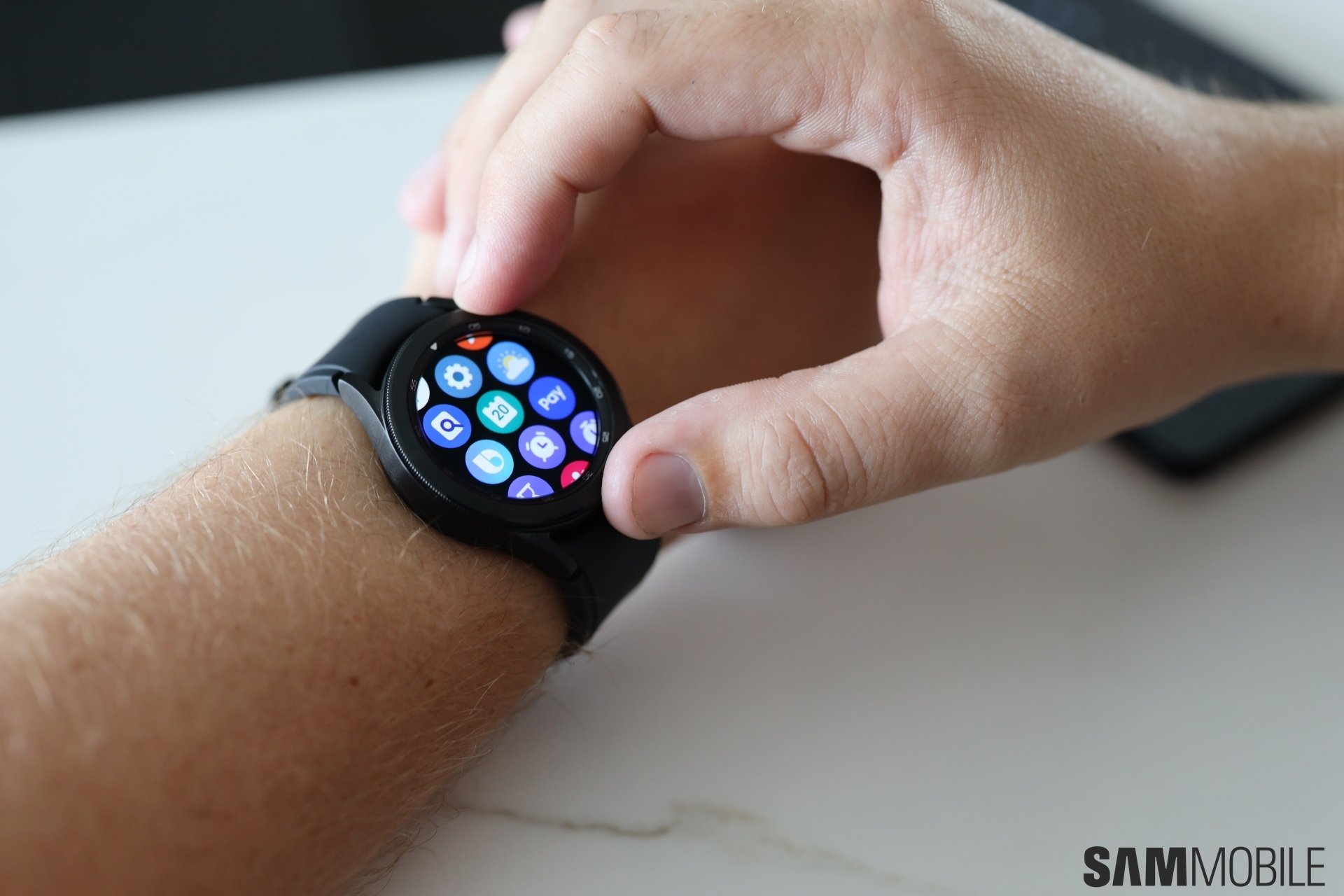 Both smartwatches offer high levels of customizations so that you can make them your own. You can replace the bundled 20mm watch straps with any third-party ones to match your style. You can also choose from thousands of watch faces that are available on the Play Store. As usual, Samsung has made multiple new watch faces for the Galaxy Watch 4 series, and you can customize them by changing the color scheme and adding complications. 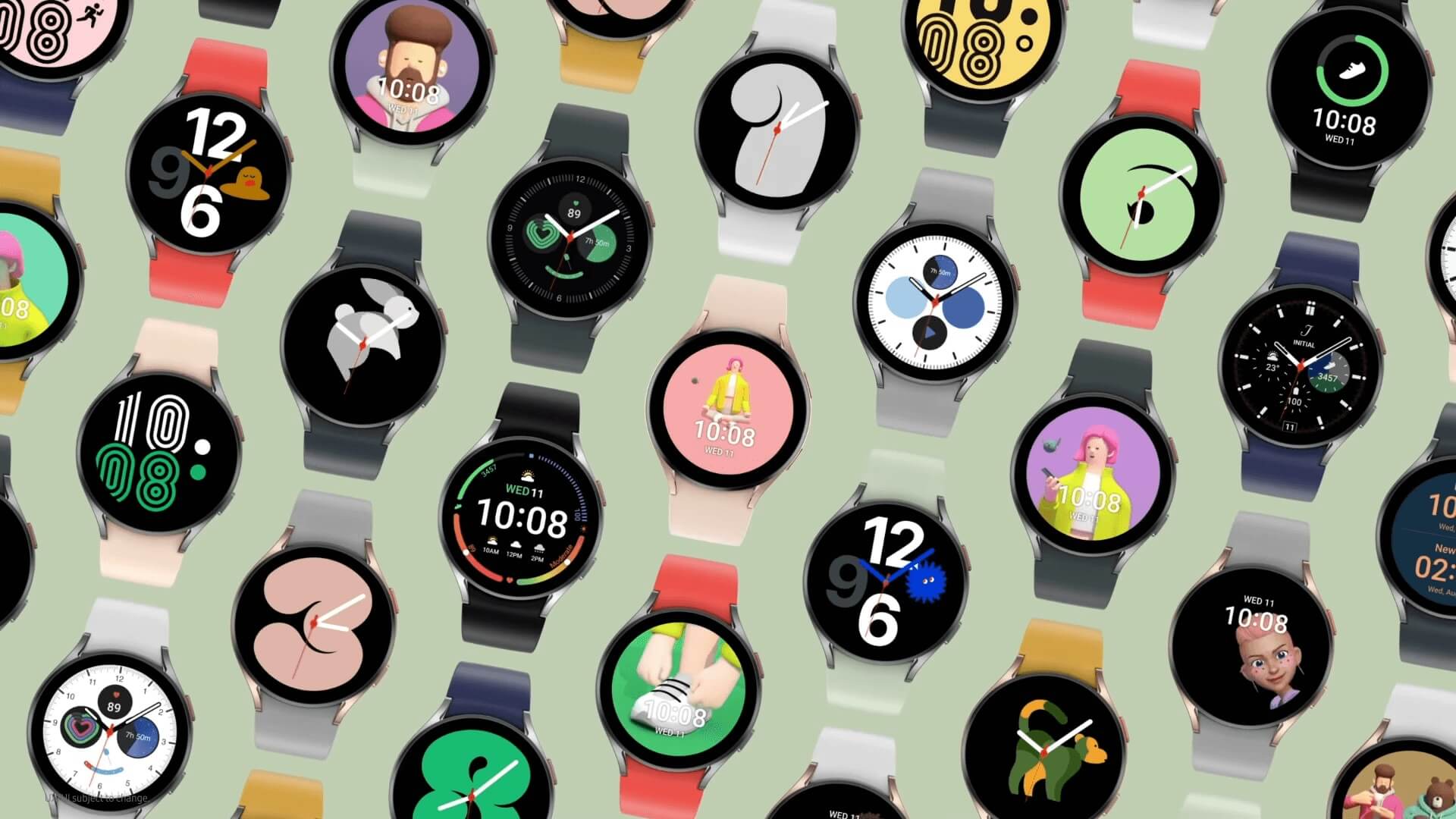 They let you play music, take calls, and make payments on the go

The LTE variants of the new smartwatches feature an eSIM, which means that you can take calls, stream music on Spotify, and even make payments (via Google Pay or Samsung Pay) even when you’ve left your phone at home. The Galaxy Watch 4 and the Galaxy Watch 4 Classic feature Wi-Fi b/g/n, Bluetooth 5.0, and NFC.

Elon Musk was invited to the 2021 … END_OF_DOCUMENT_TOKEN_TO_BE_REPLACED

The PS5 Has a New Model, But … END_OF_DOCUMENT_TOKEN_TO_BE_REPLACED