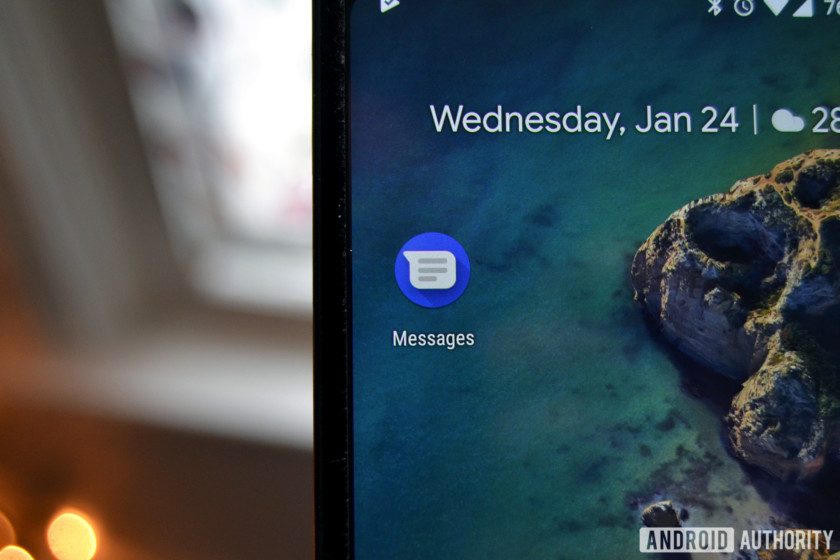 Samsung adopted Google Messages as its default messaging app on the Galaxy S21 series, switching out its own Samsung Messages app. Now, Google seems to be making its SMS app even more suited for Samsung phones by adopting a One UI-inspired redesign.

According to folks over at XDA Developers and Android Police, Google Messages is getting a brand new home screen on Samsung phones with One UI 3.1  or later. Several users have spotted the new design on the Galaxy S21 and S20 series. Some have even seen it on cheaper devices like the Galaxy F62 and Galaxy A52.

The revamped Google Messages app on Samsung phones is divided into two parts. The top information area shows the name of the app alongside the number of unread messages. The bottom half has a search bar that lets you search through messages and open conversations. This sort of design has been a fundamental One UI element since its inception and is reminiscent of how Samsung’s other apps look on the platform. It also allows for easy one-handed use of the app.

The new Google Messages UI for Samsung phones is reportedly available on version 7.9.051 of the app. However, several Redditors are also seeing it on different versions of the app, indicating that it could be a server-side update.

If your phone is running One UI 3.1, you can try and download the aforementioned Google Messages version from the Play Store to check if you get the new app UI. You can also try installing it from APK Mirror. If these methods don’t work, you might have to wait a bit longer till your phone picks up the server-side update.

Also read: The best messaging and chat apps for Android you can use right now 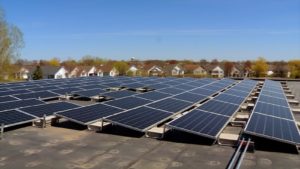