Google and Samsung have joined forces for a huge update for Wear OS – with Fitbit handling a new health and fitness experience for the platform.

Here’s what you need to know: 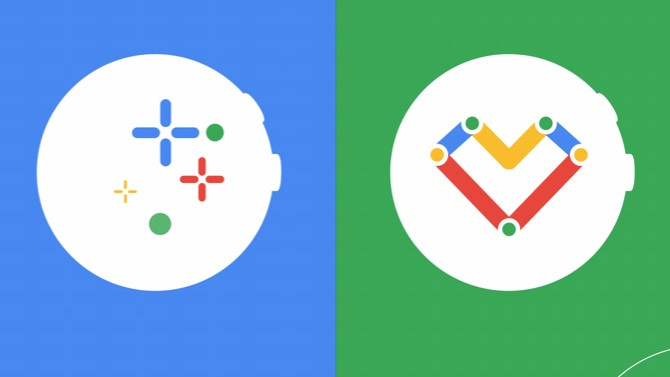 Let’s just start by saying that details are pretty light right now, with big promises and a lack of specifics. What’s more, some of the promised improvements are extremely mundane, but let’s not dampen an exciting day for Wear OS and wearables in general.

The unified Wear OS/Tizen (we suspect the lion’s share of this is Wear OS) brings a 30% increase in performance and loading times of apps.

There’s also improved battery life, but there’s no firm details on how long – but it seems two days max. However, Google used the example that “includes handy optimizations like the ability to run the heart rate sensor continuously during the day, track your sleep overnight and still have battery for the next day.” We told you to temper your excitement.

New features of the OS were also mentioned, with quick app switching with a double tap highlighted by Bjorn Kilburn, Director of Product Management, Wear.

He also mentioned the Tiles API allowing for third party widgets, which we already knew about. 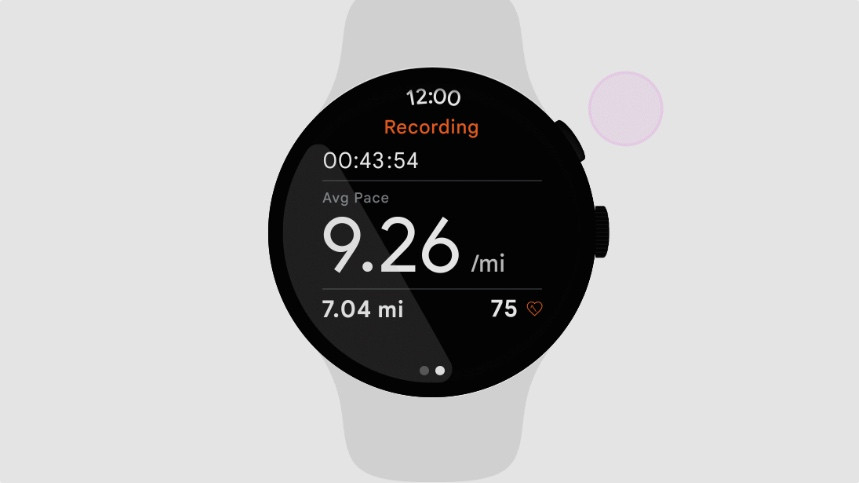 Which brings us onto something we didn’t know. James Park, CEO of Fitbit which was acquired by Google, announced that Fitbit would be powering the fitness tracking experience on the new Wear OS. He highlighted “tracking health progress and on-wrist celebrations for motivation”, which leads us to believe the experience will be simple at first.

Park also announced that Fitbit would be launching “health watches based on Wear using Google’s ambient computing capabilities,” which means we should see Wear OS Fitbits in the next year.

And there was news of revamped Wear OS apps, which by all accounts has been the driver for Samsung to jump back in with Google for Wear OS (bottom of article).

There will be a bunch of “rebuilt apps” from the likes of Strava (above), Adidas Running and Spotify – and Google also announced a revamp of Google Pay, Google Assistant (about time) and the arrival of offline syncing for YouTube Music.

It’s been a lot to take in – and it’s certainly Wear OS playing catch up with the competition.

But it’s certainly going to be a big new chapter for Wear OS. Samsung injects serious momentum to the platform that will be sure to get developers fired up to improve the app ecosystem. And Fitbit tracking will also be a huge draw, especially if it too launches devices with Wear OS.

But there’s a lot we don’t know – and are working to find out. A big question will be will this roll back onto previous generations of Wear OS devices? We’ll update as we get that information – and follow developments as we go.

The New Zealand government is … END_OF_DOCUMENT_TOKEN_TO_BE_REPLACED

Courtesy of Union Of Concerned … END_OF_DOCUMENT_TOKEN_TO_BE_REPLACED