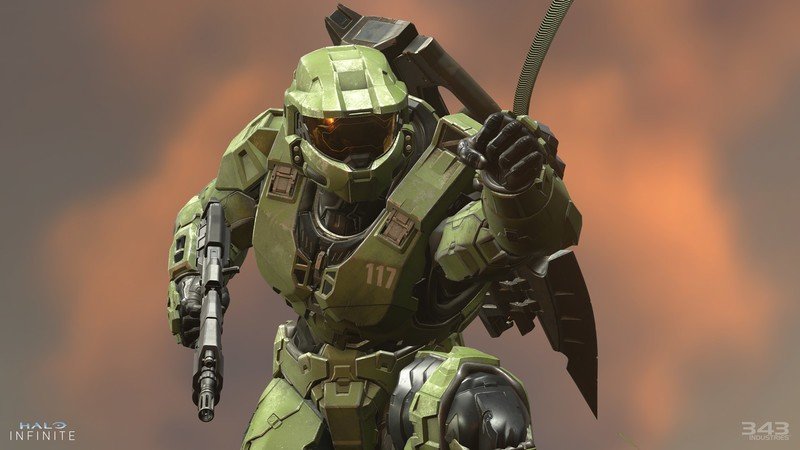 What you need to know

Halo Infinite won’t include a co-op campaign and its Forge map-building mode at launch, Microsoft has confirmed. The news marks the latest setback for its upcoming flagship shooter, currently scheduled to release on Xbox consoles and PCs later in 2021.

343 Industries outlined its plans via its August Development Update video on Friday, recapping the latest on development. “Unfortunately, as we focused the team for shutdown and really focused on a quality experience for launch, we made the really tough decision to delay shipping campaign co-op for launch,” stated Halo Infinite creative head, Joseph Staten. “And we also made the tough call to delay shipping Forge past launch as well.”

The move axes launch plans for the co-op campaign, now set to arrive via a free post-launch update. Forge, its official level editor that allows players to create custom maps and modes, will also be absent on launch day. Staten states that the team aims to ship co-op campaign support via a “Season 2” update, scheduled for three months after launch. Forge is expected to launch six months after release via its “Season 3” content offerings.

“Our number one priority is making sure whatever we ship, whenever we ship it, it meets the right quality bar. Across all platforms, Xbox devices, PC, and all of its different configurations. And when we looked at these two experiences, campaign co-op and Forge, we made the determination they’re just not ready,” Staten said.

“As a studio, we don’t want to ship things if they’re not ready, so people can play them, have fun, have a nice stable, performant experience. So we’re gonna keep campaign co-op and Forge in the oven for a little bit longer and then when they’re ready we’re gonna release them as a part of our seasonal roadmap, next year.”

The next Halo installment remains on track for a holiday launch, although its latest launch shakeup marks another hit the project. The title witnessed a formal delay in mid-2020, responding to widespread criticism over its first gameplay demo. While once positioned as its launch-day blockbuster to accompany Xbox Series X and Xbox Series S last November, developer 343 Industries cited multiple factors, including challenges posed by the ongoing global pandemic.

Halo Infinite’s E3 2021 showing focused almost exclusively on multiplayer, set to launch as a separate free-to-play experience on console and PC. The focus now shifts to Halo Infinite’s single-player story campaign, with its paid $60 release now centered around what’s next for Master Chief. Details remain scarce on what’s to come, with its new open-world experience is yet to resurface, following that first 2020 showcase.

343 Industries hosted a public technical test for Halo Infinite last month, providing a first hands-on opportunity for a small sample of fans. The developer has committed to additional pre-release tests over weeks to come, expected to offer an extended dive into its multiplayer experience.


Saints Row, the chaotic open-world series that enjoys a healthy following, may be making a return with an all-new game. Saints Row have teased the new game appearing at Gamescom 2021 during the Opening Night Live stream, and it may be a reboot of the series.

Help bring the game to life


Halo Infinite beta: Everything we know


Halo Infinite test flighting is coming in the near future. Here’s how to sign up for the Halo Insider Program and access the beta so you can help 343 Industries test the game.

The New Year’s message has as its … END_OF_DOCUMENT_TOKEN_TO_BE_REPLACED

Moving Forward: What Will 2023 … END_OF_DOCUMENT_TOKEN_TO_BE_REPLACED

There continues to be many and, if … END_OF_DOCUMENT_TOKEN_TO_BE_REPLACED