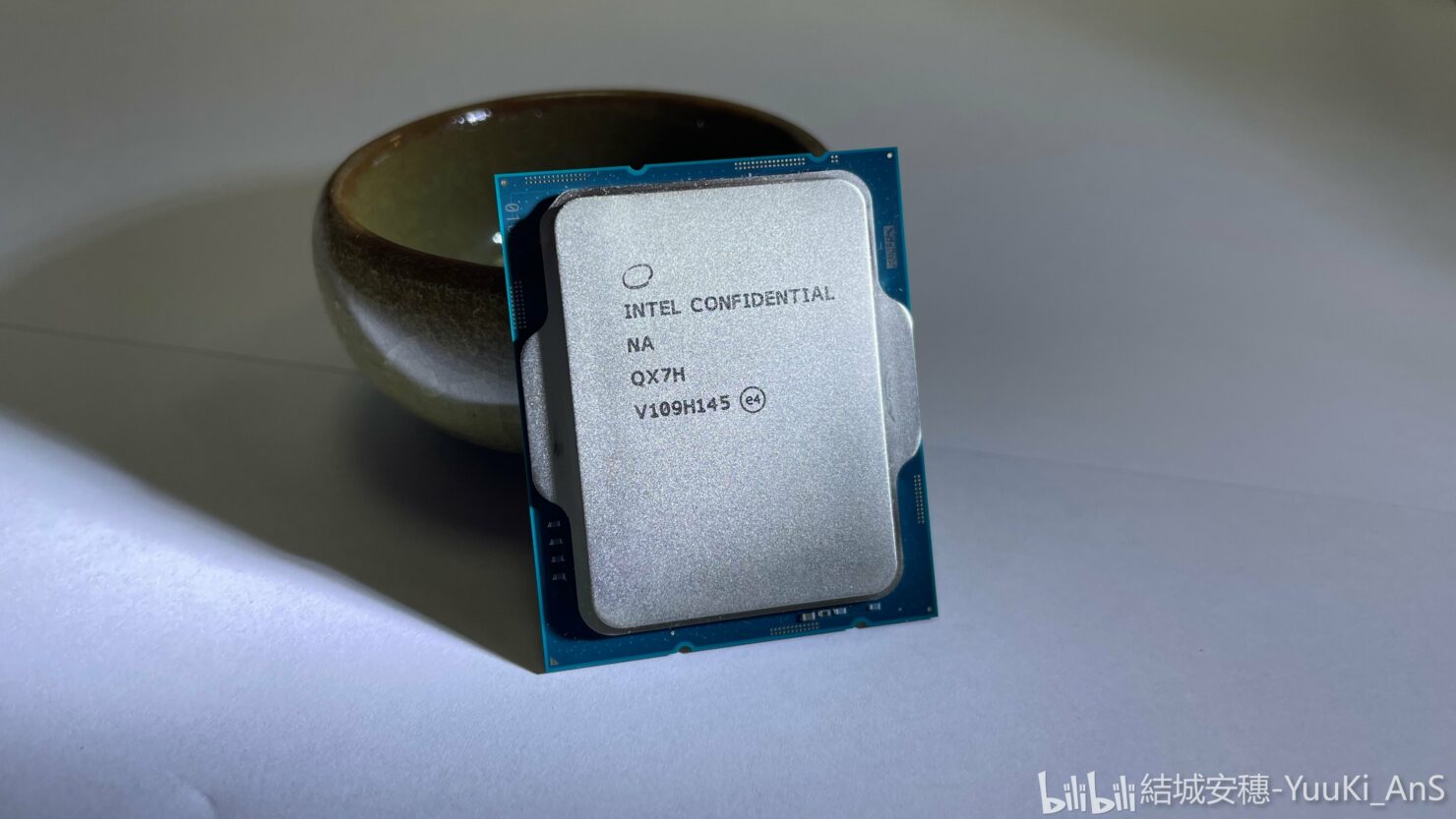 The latest high-resolution pictures of the Intel Core i9-12900K Alder Lake flagship CPU have been leaked by Yuuki_AnS. The leaker has obtained the latest engineering sample of the chip that was being sold over in the Chinese black market for a starting price of $700 US.

The pictures give us a bit better glimpse of the Intel Core i9-12900K CPU which is the flagship within the Alder Lake 12th Gen Core lineup and also its 1700 contact pads which will make it compatible with LGA 1700 motherboards. The specific CPU sample is the ‘QX7H’ variant & falls within the ‘ES2’ spec. The side profile pictures show that the PCB on the chip is quite thick and will feature a more rectangular design compared to the square Intel chips we have seen over a decade now.

Aside from the pictures, we managed to get hold of a new slide for the Intel Alder Lake CPUs where the company outlined its brand new HGS+ (Hardware Guided Scheduling+) feature. Intel states that its new core architecture with HGS+ prioritizes and manages the distribution of workloads sending tasks to the best thread for the job, thereby optimizing performance per watt. This feature will be enabled by default (on select SKUs) and no user action is required to activate this technology. The HGS+ feature is a combination of hardware support in the processor and software optimizations in the latest Windows (11) operating system.

This technology shouldn’t be confused with Intel’s Thread Director as that’s another feature set for the Intel Alder Lake CPUs but both Thread Director and HGS+ will work in tandem to optimize the performance of hybrid CPUs like Intel’s 12th Gen processor on Windows 11. You can learn about Intel’s new HGS technology in detail in this article published by UnderFox over at Coreteks. 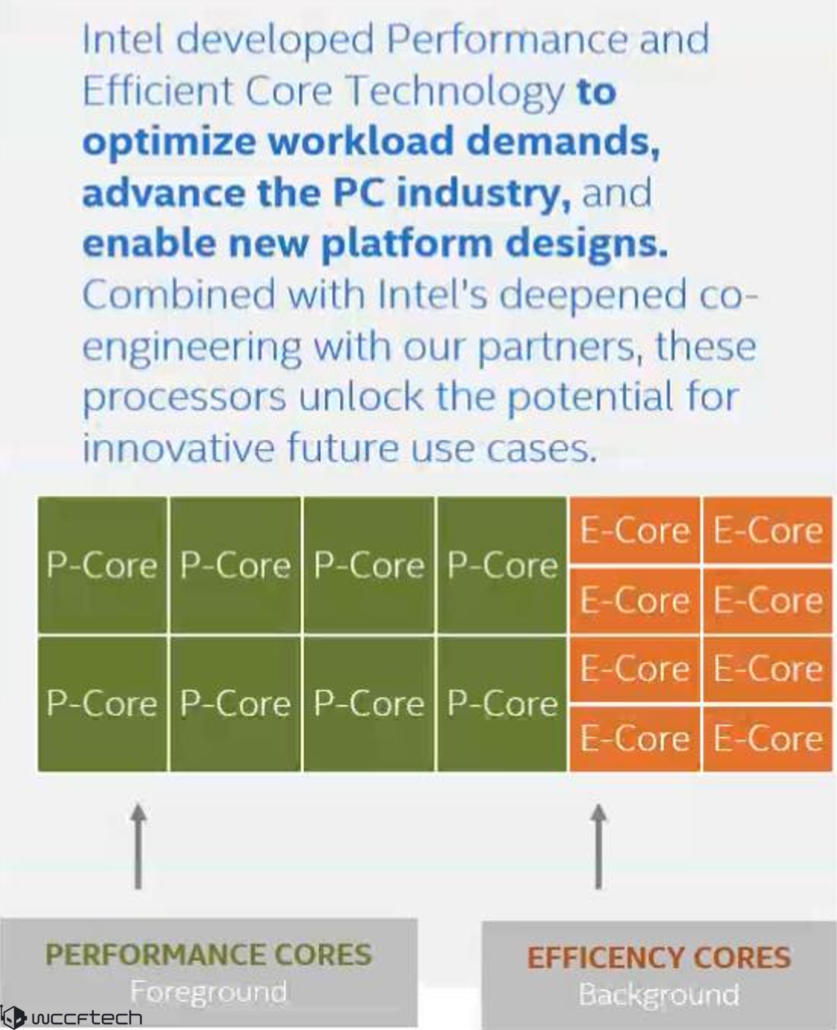 It is likely that the new HGS+ scheduler only works on Intel Alder Lake 12th Gen CPUs with hybrid core technology. We know certain SKUs will only feature Golden Cove cores so there won’t be that much of a use for HGS+ on those chips.

Intel’s Alder Lake Desktop CPUs will feature both DDR5 and DDR4 memory controllers and 600-series motherboards will also come with DDR5/DDR4 specific options. High-end motherboards will retain DDR5 while the more mainstream offerings will open up DDR4 support too. The Intel Alder Lake CPU lineup is expected to launch in November along with the respective Z690 platform and DDR5 memory kits.

CSCI; Are you looking for managed … END_OF_DOCUMENT_TOKEN_TO_BE_REPLACED

Businesses must have reliable IT … END_OF_DOCUMENT_TOKEN_TO_BE_REPLACED

In the ever-evolving world of … END_OF_DOCUMENT_TOKEN_TO_BE_REPLACED