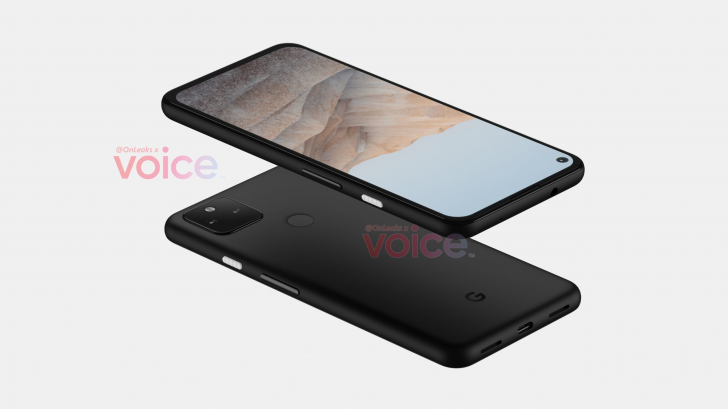 The Pixel 5a 5G has been “coming soon” for quite some time now, but it looks like we may finally see it officially launched later this month. Google’s budget phone plans for this year have been somewhat confusing, but we’re talking about a follow-up to the Pixel 4a 5G rather than the smaller 4a. As such, the freshly leaked specs and price would make sense — it’s apparently going to have a 6.4-inch display and cost $450.

According to Jon Prosser, whose previously sketchy reputation has recently been improved by accurate Apple and Pixel 6 leaks, the Pixel 5a 5G will be unveiled later this month by Google, on Thursday, August 26 to be more specific. The phone will have a very similar design as the 4a 5G, except with a slightly larger 6.4-inch. Prosser lists the refresh rate as “60Hz – forced 90Hz” but we’re not sure what he means by that — perhaps it will be possible to force 90Hz in the developer settings but otherwise it’s variable? Your guess is as good as ours.

We’re looking at the same Snapdragon 765G as the Pixel 5, along with a 4,650mAh battery and 6GB of RAM. The rumored 4,650mAh battery would be considerably larger than the 3,800mAh cell in the Pixel 4a 5G, and that phone already had stellar battery life. An IP67 dust and water-resistance rating is also touted, which would be most welcome, and the headphone jack is said to be retained. 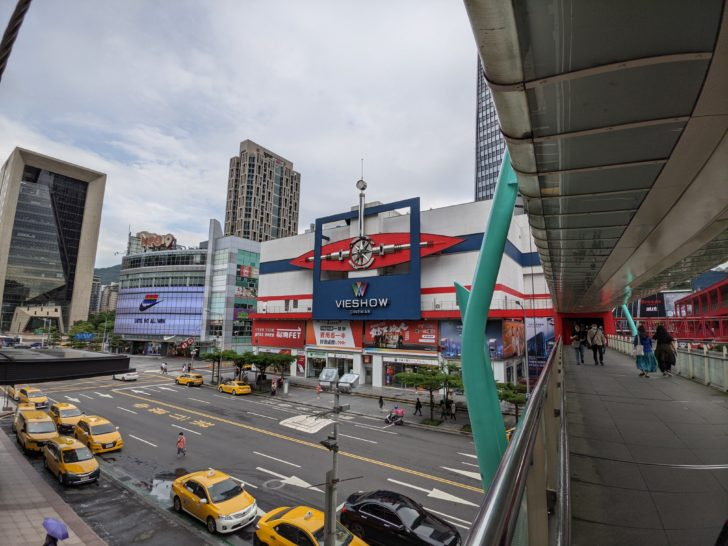 While it may only be a mildly upgraded version of the Pixel 4a 5G, the 5a 5G will start at $50 less so we can’t really complain if this all turns out to be true. It’s set to launch only in the US and Japan, at least to begin with, and will only be available in a Mostly Black color option directly from Google online or in its physical retail store.

Google’s smaller Pixel a-series phones have been nothing short of revolutionary in terms of camera quality at the budget price range, so it’s sad to see that we won’t be getting a smaller 5a this year. Even so, the Pixel 5a 5G looks to be an exciting mid-ranger, so we look forward to its full release. We should find out more later this month.

A traffic light is seen near the … END_OF_DOCUMENT_TOKEN_TO_BE_REPLACED