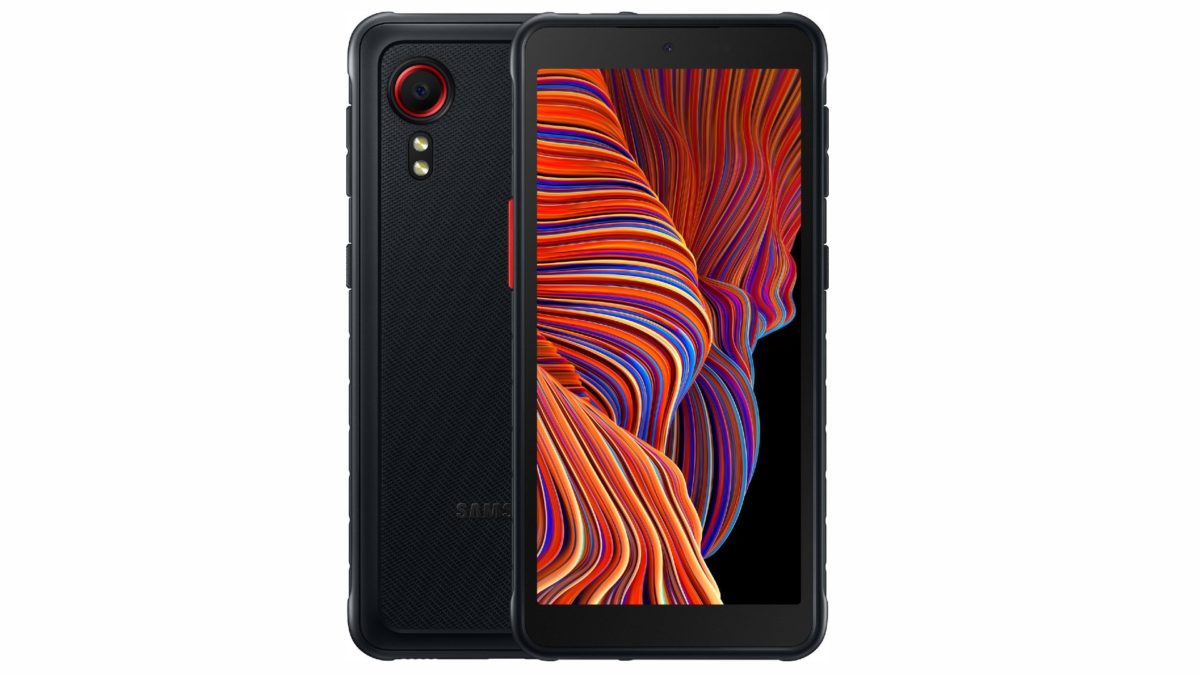 Remember the Samsung Galaxy XCover 4? The phone launched back in 2017 and is only now getting a named successor in the form of the Galaxy XCover 5. Following a spate of recent leaks, folks over at WinFuture have revealed the complete specs and renders of the rugged Android smartphone.

As is tradition with the XCover series, the XCover 5 is also said to pack a removable battery. Its capacity is set at 3,000mAh with 15W charging.

At its heart, the Samsung Galaxy XCover 5 is rumored to feature the mid-range Exynos 850 processor paired with 4GB RAM and 64GB of expandable storage. More memory variants could come in tow.

The display is also apparently getting a size bump. The Galaxy XCover 5 should pack a 5.3-inch screen, making it one of the most compact Android phones to launch in recent times. The resolution is reportedly set at 1,480 x 720, with a 16:9 aspect ratio and Gorilla Glass 6 covering.

Renders of the phone show a single camera at the back surrounded by a red ring. It’s believed to be a 16MP sensor with two LEDs for flash underneath. On the front is a 5MP shooter, per the leak.

The Samsung Galaxy XCover 5 is said to pack an IP68 waterproof rating and MIL-STD 810G certification for durability.

Unlike the Pro models in the XCover series, there’s apparently no fingerprint scanner on the phone. However, face unlock is said to be present.

Elsewhere, the phone should run Android 11 out of the box.

The phone is expected to launch sometime this month.

A traffic light is seen near the … END_OF_DOCUMENT_TOKEN_TO_BE_REPLACED