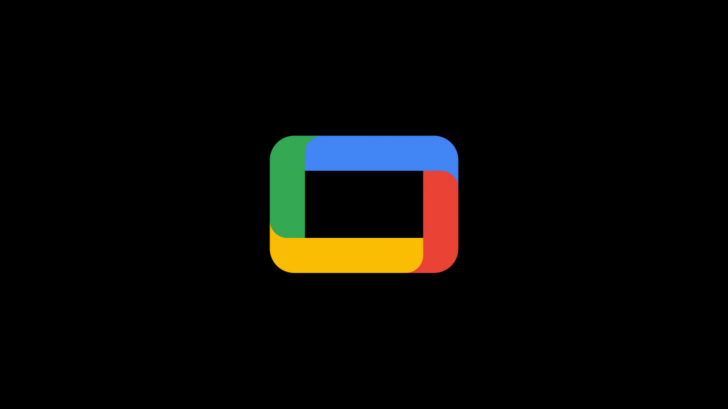 Google’s latest Chromecast was announced last year and heralded the eventual transition of Android TV to Google TV. But unlike custom skins, this new interface — with features like the Live tab and better Assistant integration — is also being made available to third-party TV manufacturers like Sony and TCL. We’re now learning that these sets will also ship with a Basic TV mode that strips them of their smartness.

Spotted by 9to5Google on an ADT-3 dongle, the new mode will be available as an option during the initial setup process on televisions that ship with Google TV. The Basic TV mode only offers Live TV and support for external devices while taking away just about everything else that Google TV offers, including the ability to cast content. 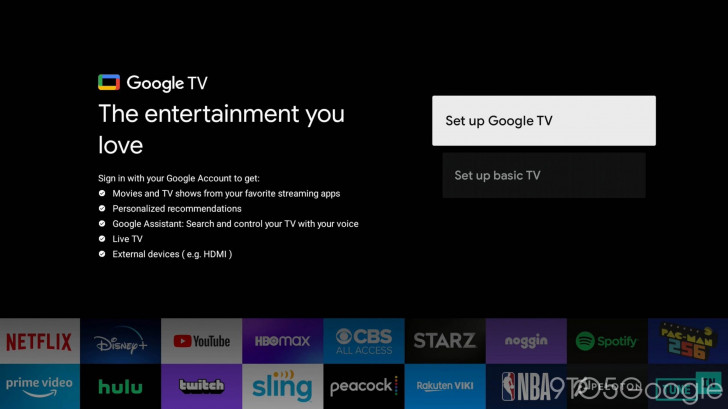 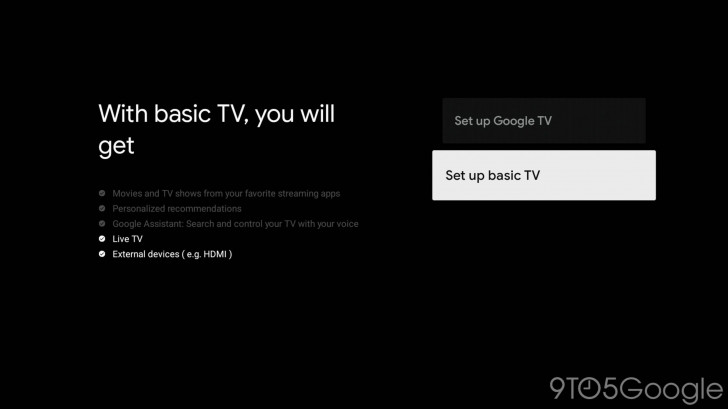 As you’d expect, the homescreen in this mode is pretty…basic. There’s a dedicated button for Dashboard, and there will presumably also be buttons to quickly access live TV and HDMI inputs. The screenshot below doesn’t show these buttons since the ADT-3 lacks the inputs needed to trigger these UI elements. 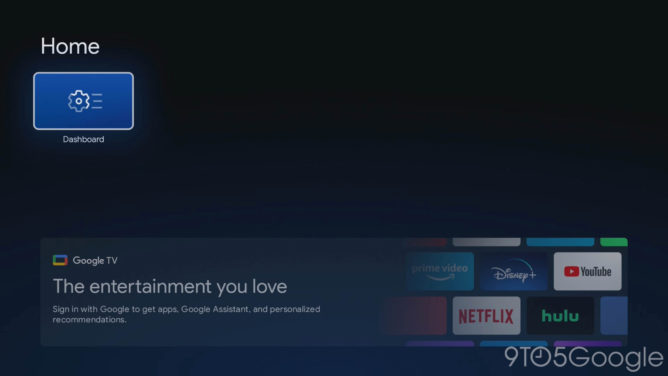 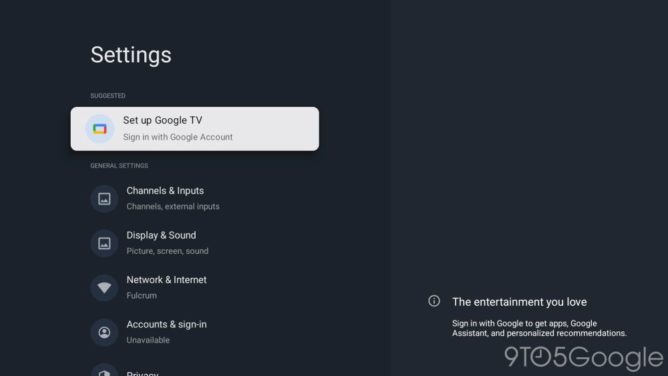 Perhaps the good news is that it won’t be too difficult to switch to the smart experience if users wish to do so. There’s a permanent banner on the homescreen and a prominent notice in the settings menu that will allow users to quickly flip over to the smart side of things. However, users wanting to switch from Google TV to Basic TV look like they’ll have to perform a full reset.

Google says that the new mode was designed keeping in mind users who lack internet access. This may satisfy the needs of those who may prefer the simplicity of a dumb TV. Get out those rabbit ears!

CSCI; Are you looking for managed … END_OF_DOCUMENT_TOKEN_TO_BE_REPLACED

Businesses must have reliable IT … END_OF_DOCUMENT_TOKEN_TO_BE_REPLACED

In the ever-evolving world of … END_OF_DOCUMENT_TOKEN_TO_BE_REPLACED