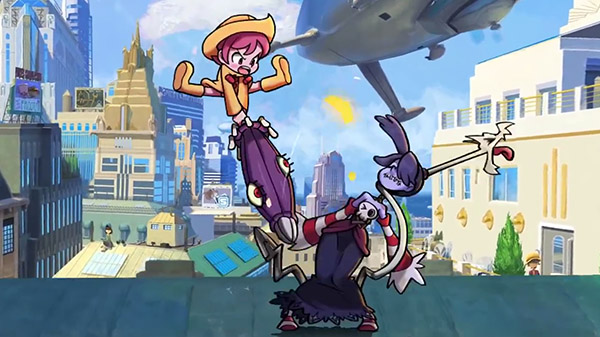 Umbrella was announced in May. A beta / Early Access release is planned for Q3 2021, followed by an official launch in Q4 2021.

Skullgirls 2nd Encore is available now for PlayStation 4, Switch, and PC via Steam. It is also available for PlayStation 3, Xbox 360, and PS Vita, but these versions will not receive any future downloadable content.

Watch a new trailer below.

In our age, technology is … END_OF_DOCUMENT_TOKEN_TO_BE_REPLACED

How to Succeed With the Help of the … END_OF_DOCUMENT_TOKEN_TO_BE_REPLACED

A traffic light is seen near the … END_OF_DOCUMENT_TOKEN_TO_BE_REPLACED