About a year ago, I wrote about a gaming mouse called the Zephyr that came with a unique feature: a built-in fan designed to cool your palm as you play games. It didn’t blow me away; the fan was loud, vibrated a lot, and didn’t really feel all that cool.

But the creators, now known as Marsback, have returned with a new “sweat-proof” gaming mouse called the Zephyr Pro. And it’s a big improvement. 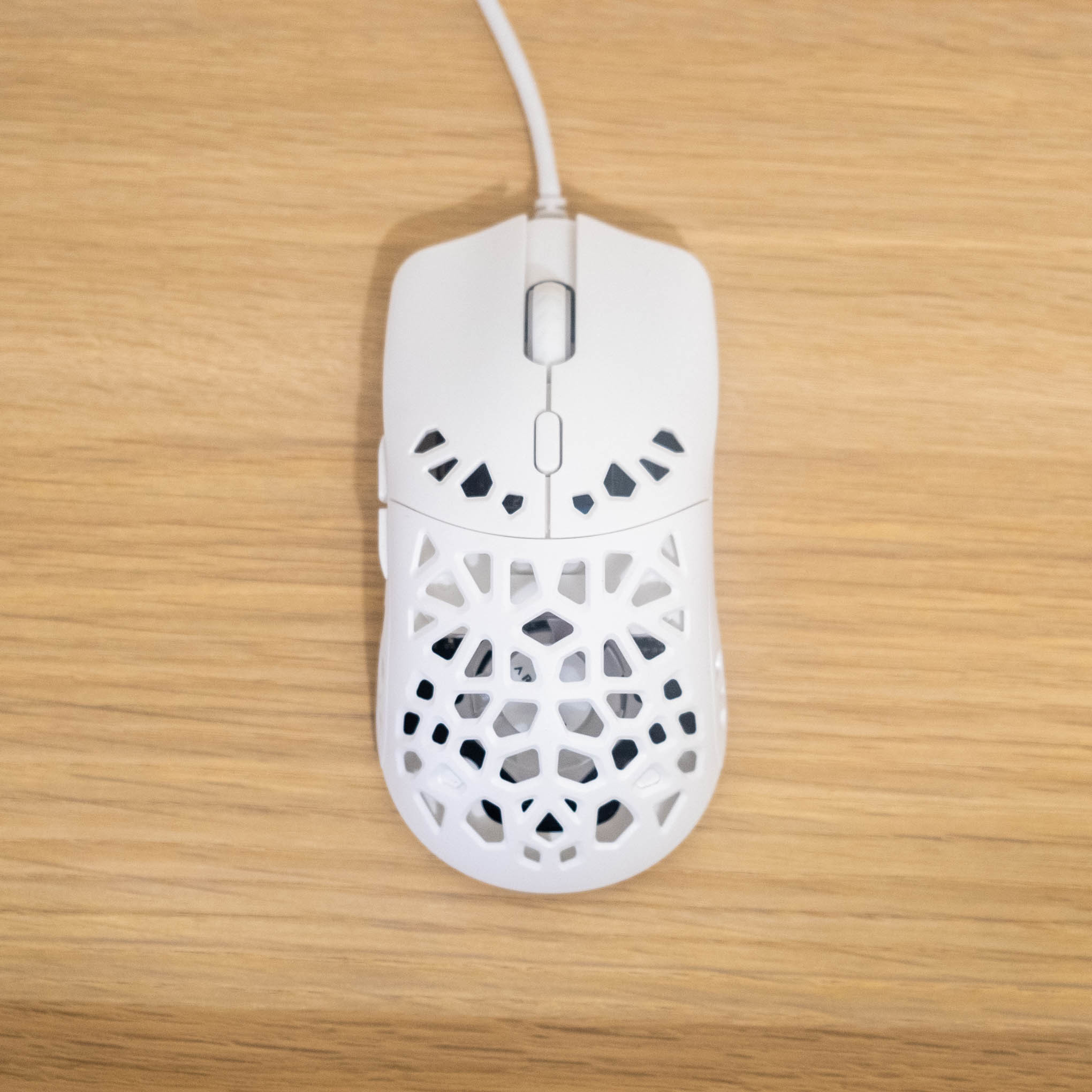 The external design hasn’t changed all that much. The Zephyr Pro is a fairly unremarkable-looking gaming mouse with the requisite RGB lighting and a honeycomb chassis to reduce weight and increase airflow. The main RGB lighting strip now runs around the bottom edge of the mouse rather than around the left and right buttons.

The Pro doesn’t expand input options any more than its predecessor; there’s still a standard layout of two side buttons and one up top to control DPI sensitivity. It’s understandably lightweight by design but doesn’t feel too cheap, and it worked perfectly well for me through dozens of hours of various shooters.

The main change is in the performance of the fan itself. I often found myself switching it off on the original Zephyr because of the noise and vibration, but both have been cut down significantly with the Pro. It’s not silent, exactly, but unlike the original it’s hard to hear over the hum of a regular PC or laptop.

The quieter fan doesn’t represent a reduction in cooling power, according to Marsback. The Pro model I’ve been testing is actually much more effective at cooling, though that’s in comparison to a prototype of the original Zephyr rather than the final product. The fan now fires directly upward instead of at a 45-degree angle, which seems to make a difference. You still shouldn’t expect to feel like your palm is being blasted by an air conditioner, but I do enjoy the cooling effect overall.

The Zephyr Pro has on-board memory and software to let you customize button functionality and RGB lighting, with extensive options for both. Surprisingly, there’s no way to adjust the fan speed — you just switch it on and off with a button on the bottom of the mouse. Unlike the original Zephyr, though, there isn’t really any reason to want to turn the fan down, since it’s quiet enough at full blast.

Finally, one of the Zephyr Pro’s best new features is the price. $59 is pretty reasonable for a wired mouse like this and much more competitive than the $99 original Zephyr. Marsback also currently has an offer for $10 off your first order from its online store.

There are certainly a lot of good options at this price point that don’t come with a fan, so this mouse still isn’t going to be for everyone. But as someone who lives in a city with godawful summers, I’ve enjoyed the Zephyr Pro these past few weeks. Gaming hardware tends to run hot, so it’s refreshing to use an accessory that goes the opposite route.

A traffic light is seen near the … END_OF_DOCUMENT_TOKEN_TO_BE_REPLACED