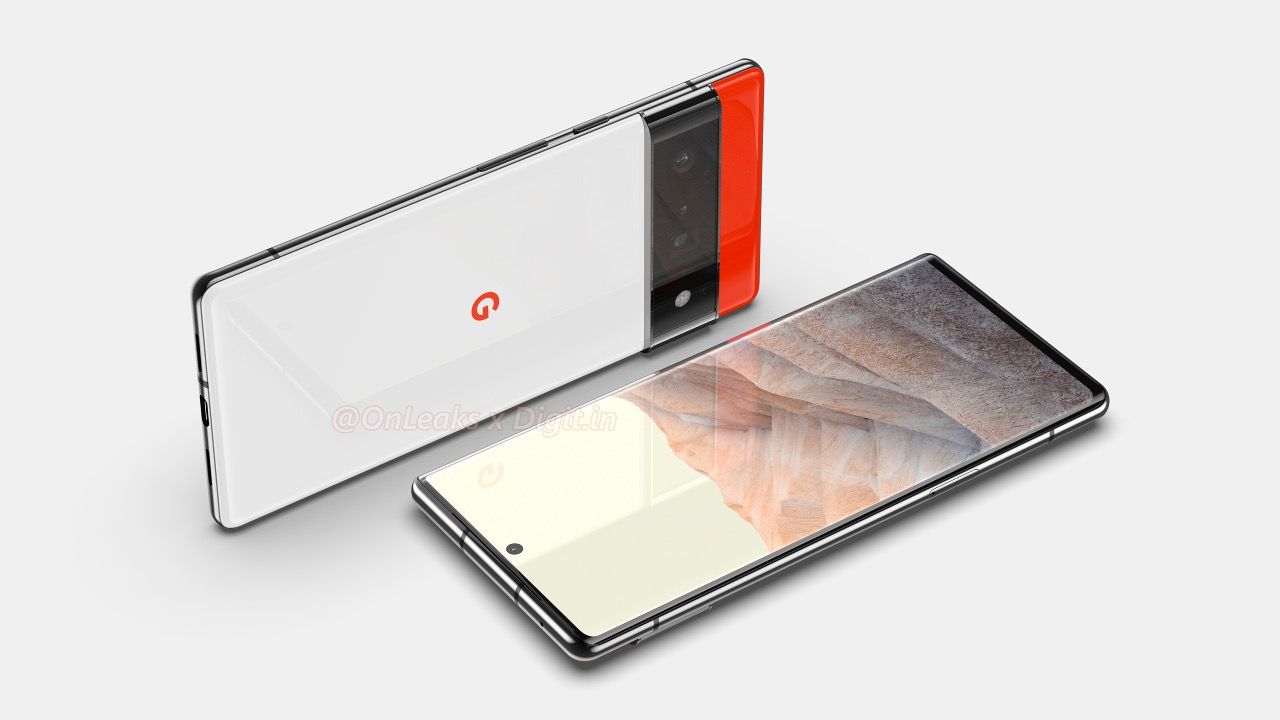 We saw plenty of great phones in the first half of the year, such as the Samsung Galaxy S21 series, Xiaomi’s Mi 11 range, and the OnePlus 9 family. But there are loads more devices expected in the second half of 2021, ranging from traditional flagships to more eclectic phones.

So which phones are Android Authority readers looking forward to in the second half of the year, then? That’s exactly what we asked in a poll last week. Here’s how you voted.

Which phone are you looking forward to most in H2 2021?

We published the poll on June 29 and gave readers 16 choices. But one phone range emerged as the most popular pick by far, with almost 38% of readers choosing the Pixel 6 series. More specifically, comments point to readers being curious about the camera experience, especially now that camera architect Marc Levoy has left the company. It doesn’t hurt that the first Pixel 6 series renders suggest Google is offering a radically different design and triple cameras on the XL model.

There’s a massive gap to second place, with the Galaxy S21 FE accruing 10.2% of the vote. The Galaxy S20 FE made a splash thanks to its cheaper price (while still retaining core flagship features), so it stands to reason that consumer interest will be high for a sequel. But we’ve seen loads of rumors regarding the new phone, suggesting either a delay, a limited release, or a switch to Exynos power for some models.

More Samsung coverage: The evolution of Samsung software — TouchWiz to Samsung Experience to One UI

The Google Pixel 5a followed closely behind the S21 FE, accounting for 9.3% of votes and grabbing third place in our poll. And Apple’s iPhone 13 series was just behind Google’s budget phone in turn, grabbing 8.7% of votes.

We also saw 110 votes for “other,” translating into 6.7% of respondents. Comments point to phones like the Galaxy Note 21 (although it’s canceled this year), Galaxy XCover 5, new high-end Motorola devices, and a phone from Nothing.

That’s it for our latest poll result article. Are there any other phones you’re looking forward to in the second half of the year? Let us know below.

How to Succeed With the Help of the … END_OF_DOCUMENT_TOKEN_TO_BE_REPLACED

A traffic light is seen near the … END_OF_DOCUMENT_TOKEN_TO_BE_REPLACED