Aquaplus has announced action RPG Utawarerumono: ZAN 2 for PlayStation 5 and PlayStation 4. It will launch on July 22 in Japan.

Based on Utawarerumono: Mask of Truth, the sequel has evolved significantly with new storylines, a reconstructed battle system, and more. 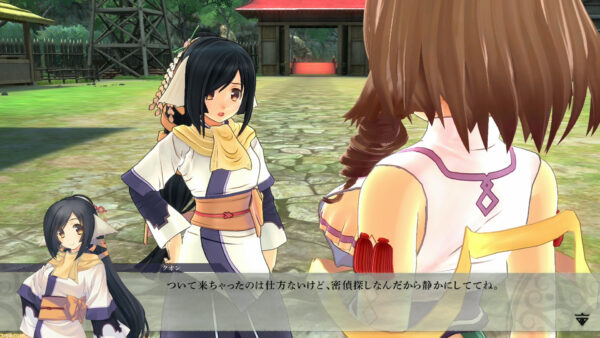 The latest issue of weekly Famitsu, due out on April 1, contains the first preview of the game, including details on gameplay systems and characters, and a developer interview. 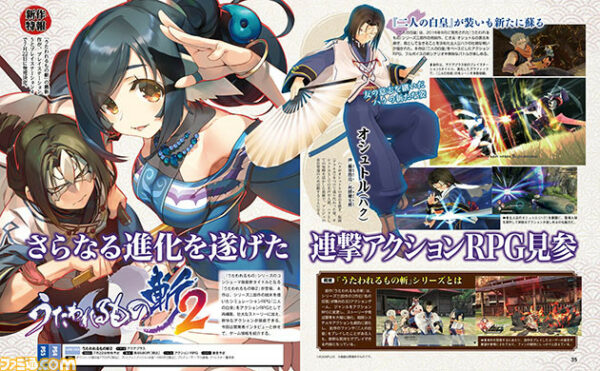 In our age, technology is … END_OF_DOCUMENT_TOKEN_TO_BE_REPLACED

How to Succeed With the Help of the … END_OF_DOCUMENT_TOKEN_TO_BE_REPLACED

A traffic light is seen near the … END_OF_DOCUMENT_TOKEN_TO_BE_REPLACED