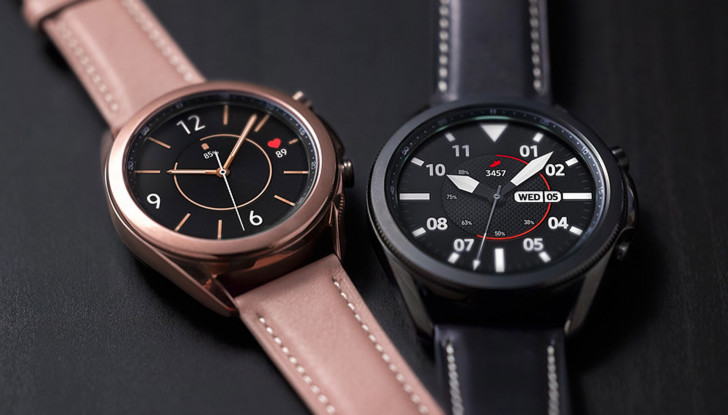 Google raised eyebrows back at the I/O developer conference, saying that the next iteration of Wear OS would be developed alongside Samsung. The company’s Galaxy-branded smartwatches have eschewed Wear OS for years in favor of its own in-house Tizen operating system. Our first real glimpse at this hybridized Wear OS might just come later today when Samsung shows off its “vision for the future of smartwatches,” and you can watch it right here.

Crucially, the digital Mobile World Congress invite doesn’t actually promise to show off new wearable hardware. And it doesn’t make any mention of Wear OS at all. It’s possible that I’m projecting, and maybe we’ll see a Galaxy Watch FE or something, barely distinguishable from the (very good!) models Samsung has been pushing out the last few years.

But I kinda doubt it. I think this will be our semi-formal introduction into the revitalized Wear OS, if not a full reveal of Samsung’s new watch designs.

A lot is riding on this. Google’s Wear OS software and the third-party manufacturers that use it have been falling further and further behind Apple, Samsung, and Fitbit, with even some of the Android faithful writing off Wear OS as a lost cause. A major effort at revitalization might be Google’s last chance to establish a firm foothold in the wearable market, bolstered by its acquisition of Fitbit, which was finalized earlier this year.

Samsung’s MWC presentation will livestreamed be on June 28th at 7:15 PM CET. That’s 1:15 PM Eastern US time. You can watch it using the embedded livestream above.

Today’s the big day. We’ve updated the article to include Samsung’s livestream for its MWC event.

A traffic light is seen near the … END_OF_DOCUMENT_TOKEN_TO_BE_REPLACED